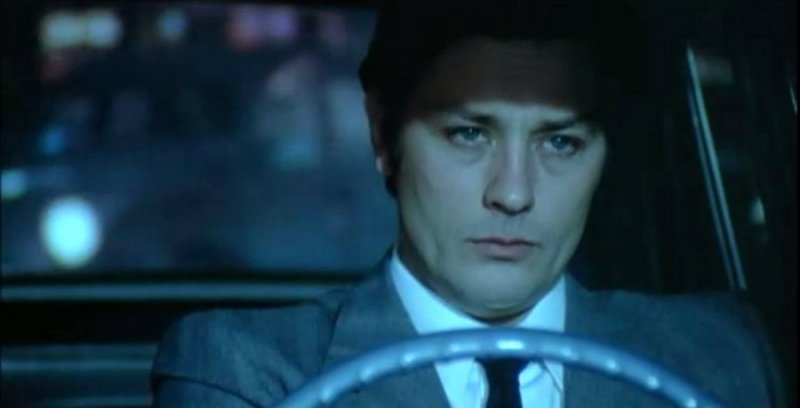 Four men execute a simple plan to rob a bank located near the beach in Saint-Jean-de-Monts in western France. The plan was simple, because they brought enough guns to make sure the cashiers will not do anything stupid, like triggering the alarm. The robbery goes according to plan, but at the last moment one of the cashiers shoots one of them, Marc, and presses the alarm button. Leader of the robbers, Simon, decides to retreat and take care of their wounded friend. They even leave behind one of the money bags and drive away before police arrive to the scene. Commissary Edouard Coleman, experienced and cynical police officer, is in charge of the investigation, even though he has another case already open. He was concentrating on drug smuggling operation that will take place aboard a train. His girlfriend Cathy, who also entertains a nightclub owner, leads him to conclusion that those two investigations could be linked. He plans to use every possible mean to catch the robbers.

French film that shows the title cop as a cynical and harsh man, who is constantly moves on the edge of the good and evil and will use any method that would find useful to reach his target even if it means breaking the law. The very raw style of the film builds the dark and tense atmosphere in which it is hard to distinguish good guys from the bad guys. Great performance from Alain Delon, who’s cold eyes hide an emptiness of his life. Story that is realistic, yet simple and powerful - everything worked well in this classic crime movie. 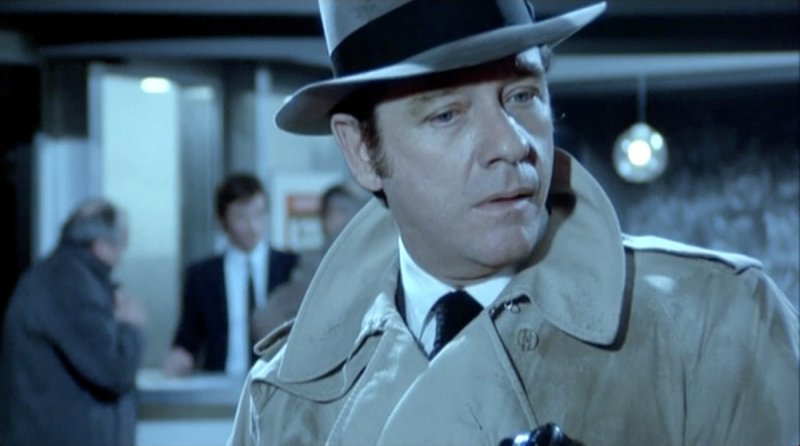 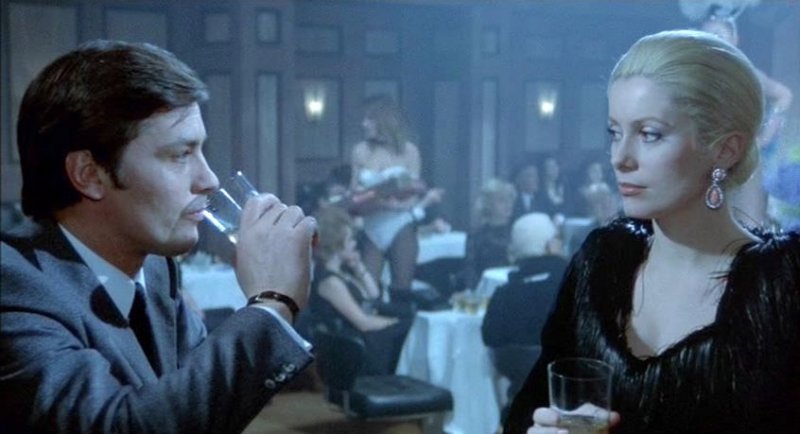 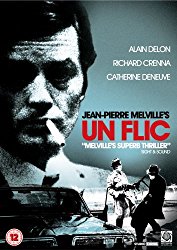 Creators of A Cop


Cast of A Cop 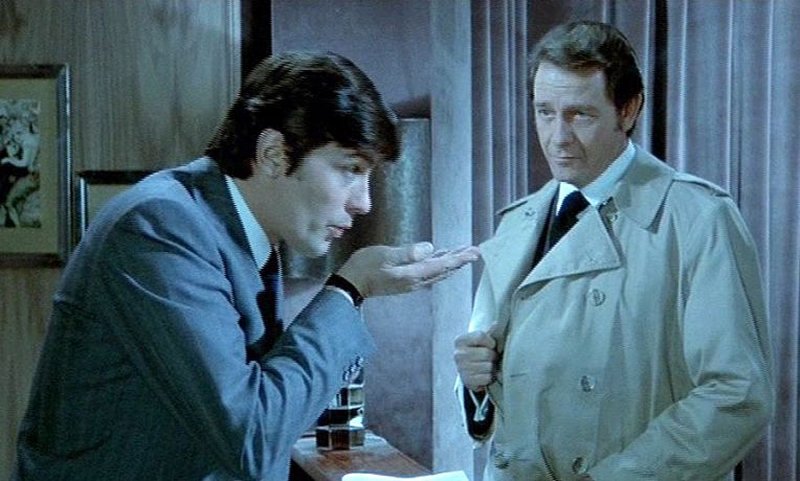 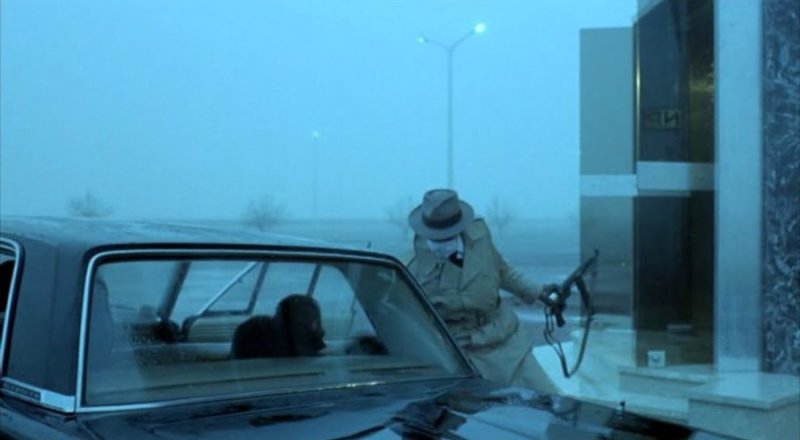 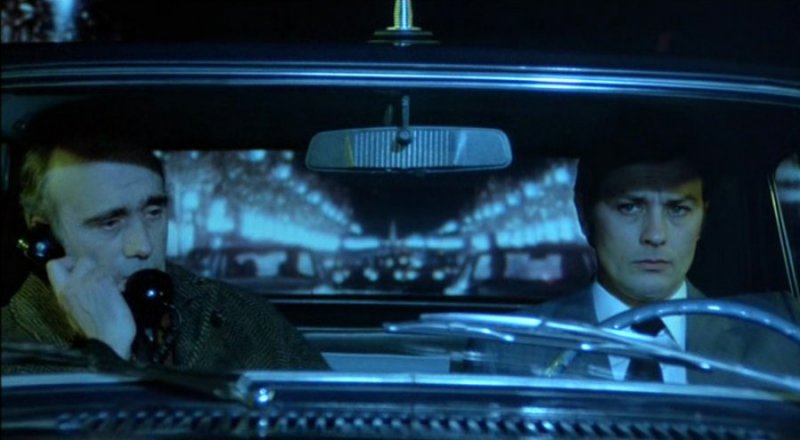 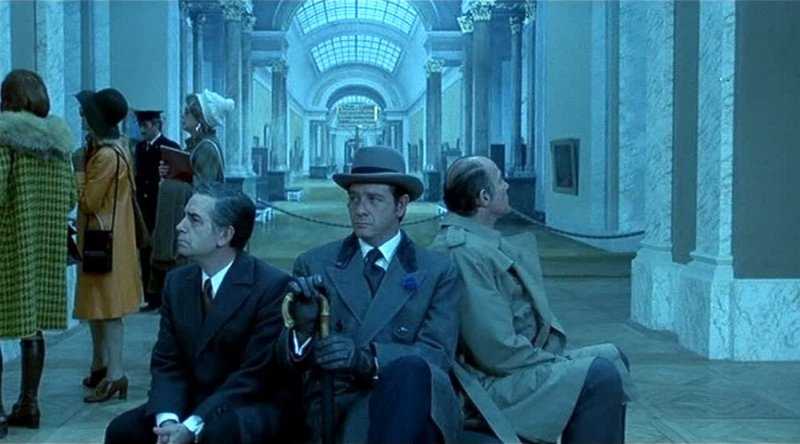 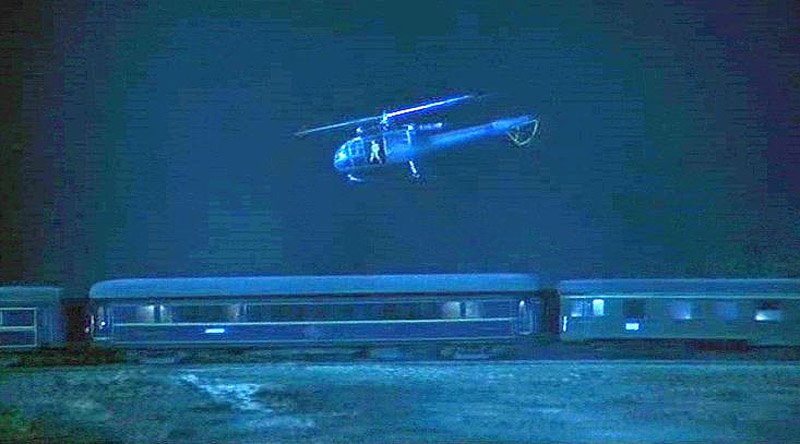 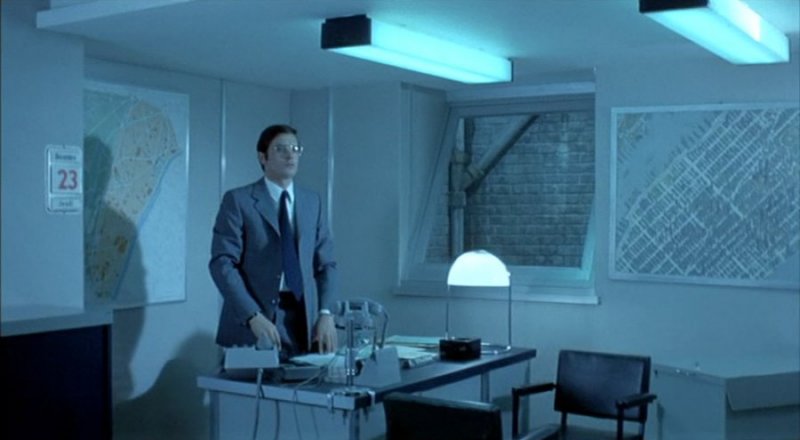