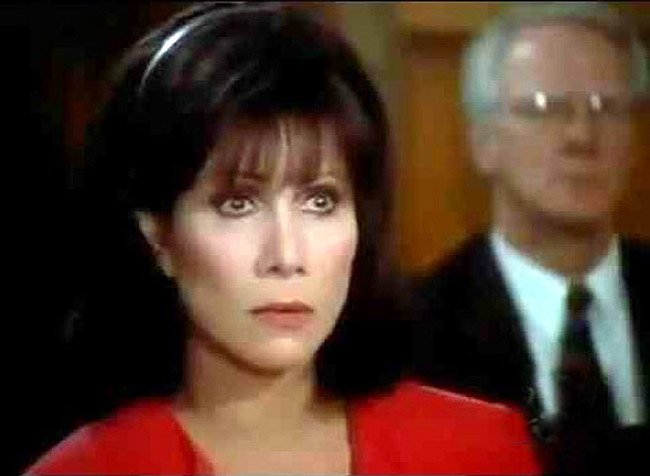 Barbara Traynor and her husband Dennis are about to move in to a new house, together with their kids. They seems like perfectly normal and loving family until one day they are visited by police. Barbara is shocked to learn that her husband is arrested as suspect in murder case. According to police Dennis 20 years earlier was involved in murder on Shadow Mountain in Oregon, but he insists that he was never in Oregon and it must be some sort of mistake. Soon Barbara sees the proof that in fact her husband, not long after he was realeased from navy, was in Oregon 20 years ago. Dennis explains to her that he was just passing by Oregon and did not want to say anything so it wouldn’t seem that he might have been involved in anything. Barbara still believes her husband, but after another evidence, like his fingerprint on the gun found in the woods, is presented Dennis tells her different story. He admits that he killed a man in Oregon, but in was in self-defence. Barbara is determined to learn the truth, but as always, the truth is not simple. Especially since new witness tells completely different facts about her husband.

TV movie based on real events (or rather as it was neatly put "suggested by real events") tells the story of a wife that learns that her husband might have a shady past the she dis not knew about. Now she tries to find on her own what exactly happened on Shadow Mountain and if her husband deserves to be rescued. Despite being rather cheap production it is surprisingly entertaining and well written mystery movie with few nice twists of the plot. 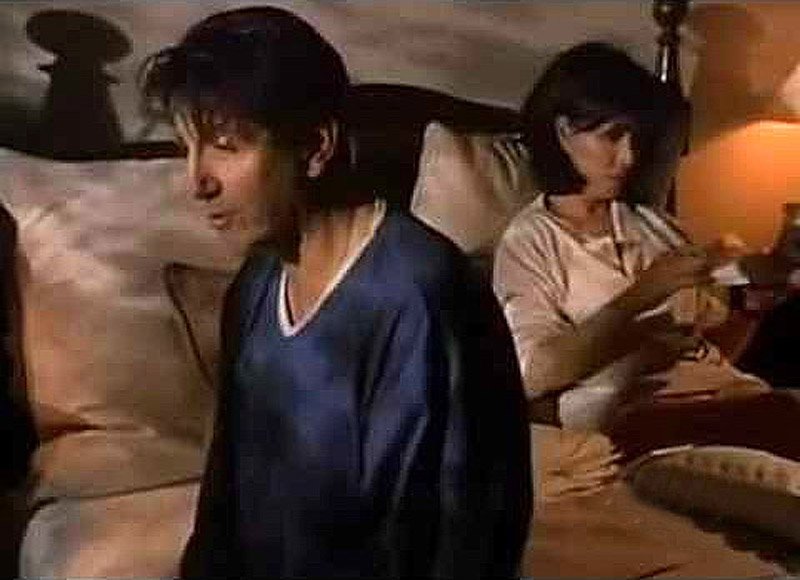 Watch A Murder on Shadow Mountain 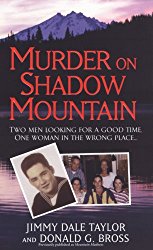 Creators of A Murder on Shadow Mountain


Cast of A Murder on Shadow Mountain 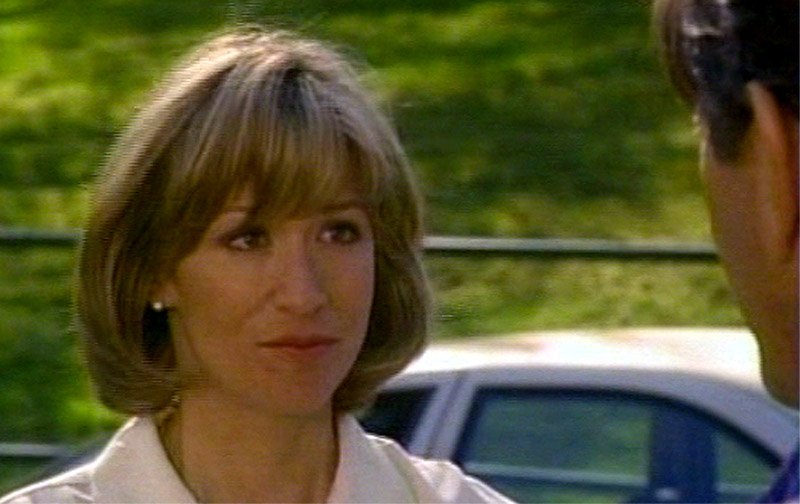