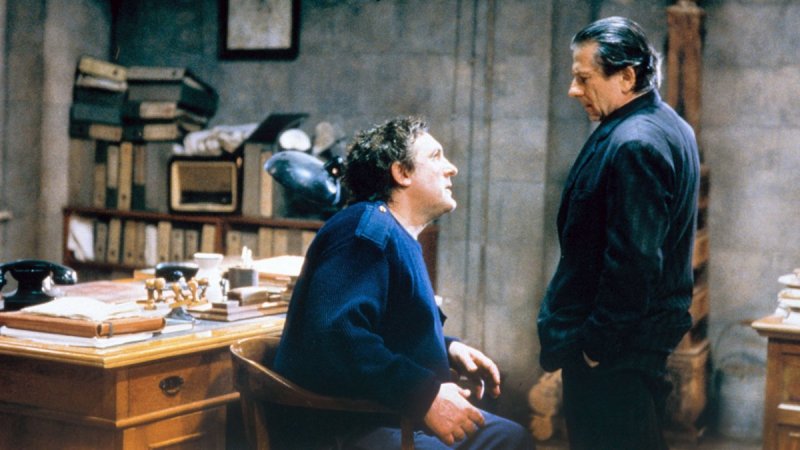 Famous writer Onoff is arrested by the police during the stormy night while he was running aimlessly through the fields. He was taken to a police station set in the old house, where inspector, who is also fan of Onoff, starts the interrogation. He is specially interested why writer was running through the night without any identification, but Onoff can’t remember anything that happened before his arrest.

Interesting clash of the characters between the writer and inspector with the mystery behind all of it - worth to know. 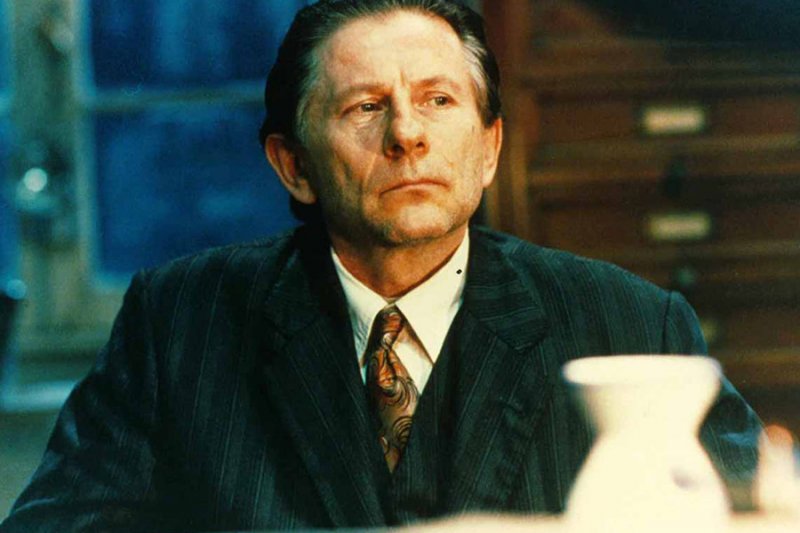 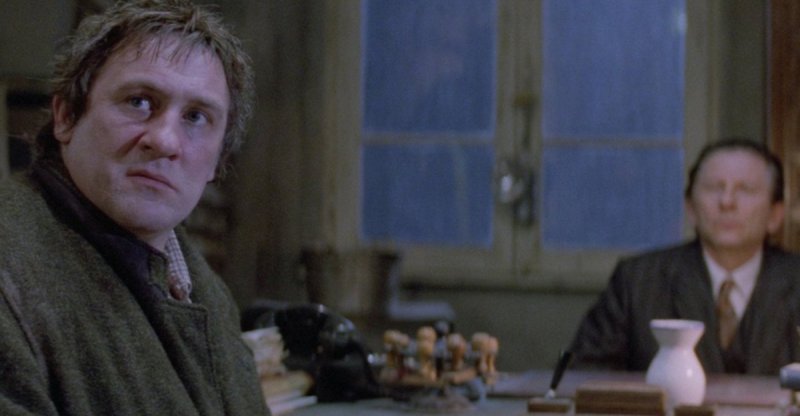 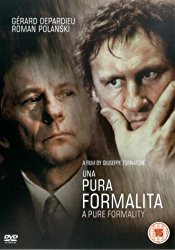 Creators of A Pure Formality


Cast of A Pure Formality 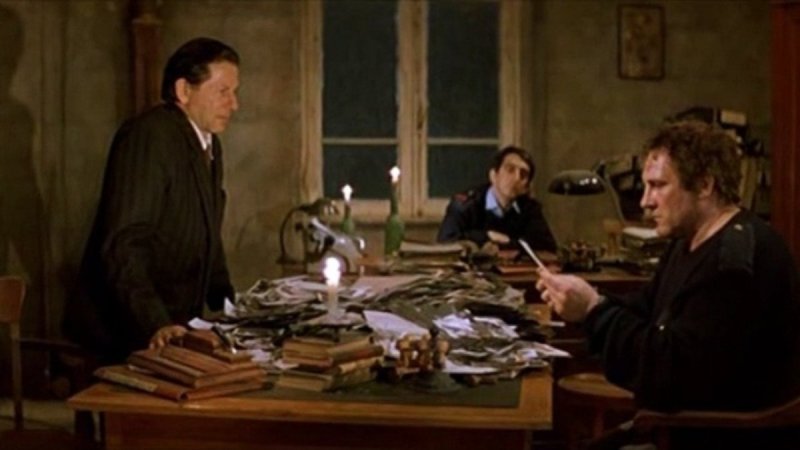 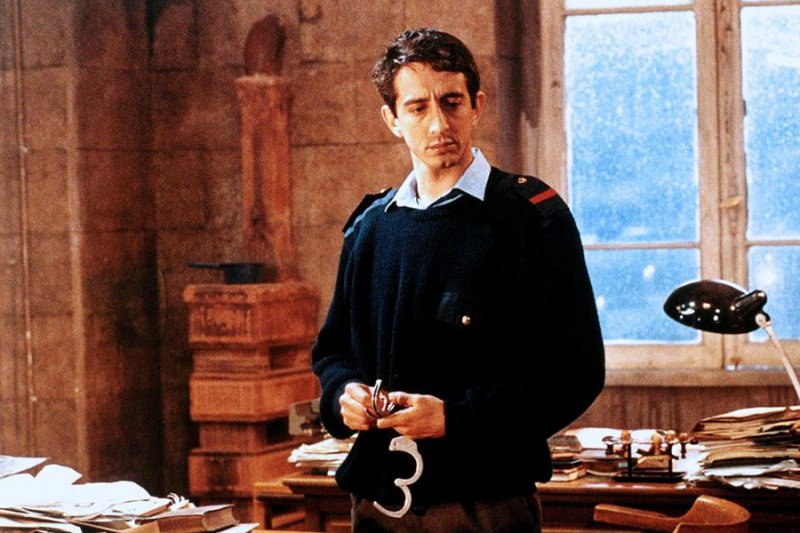 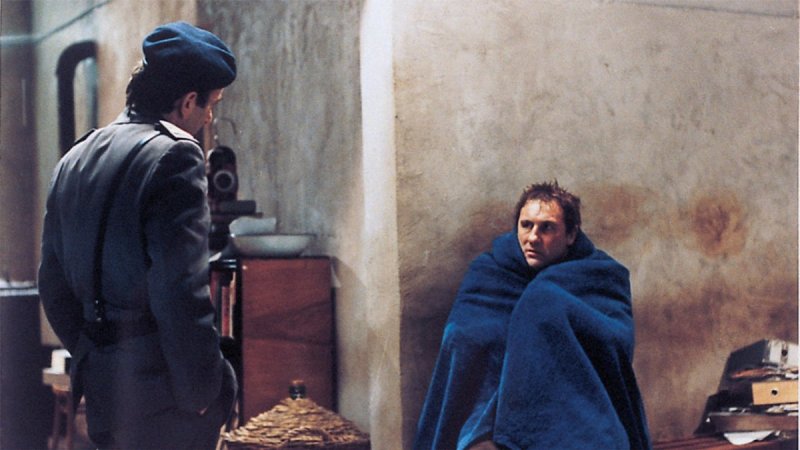 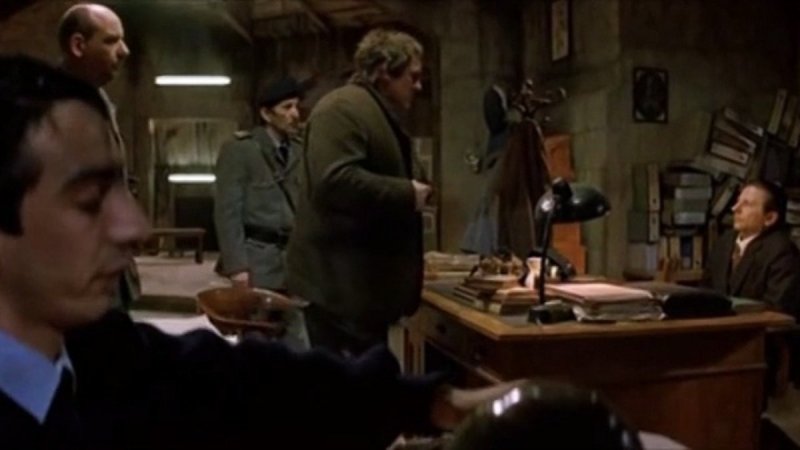