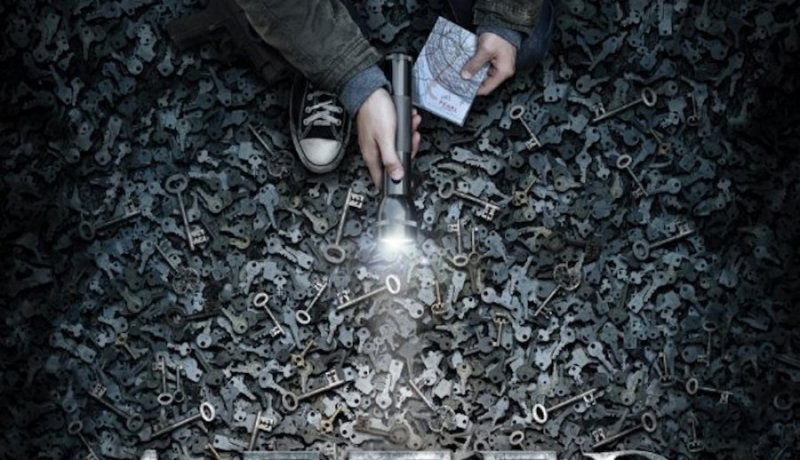 Two young people, nurse Ana and cartoonist Freddy, meet aboard a bus leading towards city of Pearl. They begin to talk and soon discover they both live in Pearl, even on the same street. Suddenly Ana wakes up in the hospital. There is no one around, not a single patient or staff, in the security CCTV monitoring room all the screens are showing white noise. She leaves the hospital and sees empty streets - all the residents of Pearl just disappeared. While she wonder around she spots only one person - it’s Freddy, who has the same experience: suddenly woke up with long beard, just like few weeks or months have passed since they have met on the bus. While they drive through town they spot a dark cloud of smoke that seems to closing on the town center. On the way they spot a diner that was closed years ago, when they walk in they see people sitting by the tables and behaving like nothing has happened. Soon it becomes obvious that people can’t see them, but while Freddy tries to understand what is going on around them Ana spots at one of the tables someone she knows. Now it seems they both have to face the the dark cloud and walk into it.

Mystery film with elements of fantasy and thriller. The premise lacks originality - all the people of Pearl disappeared with only two exceptions - but with interesting atmosphere After is quite involving. With each scene the atmosphere gets darker and more intense, but the final part of the film simply fails to deliver. The atmosphere was good, the plot was involving, but it all leads to less than impressive final, which is a shame. 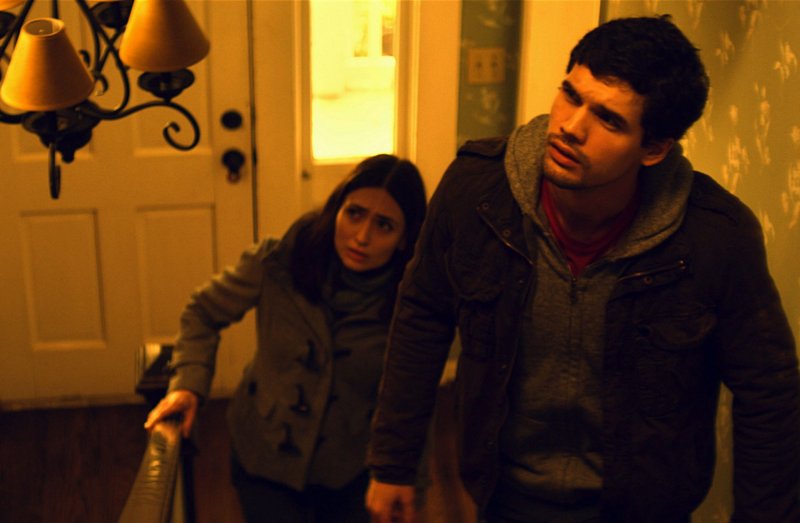 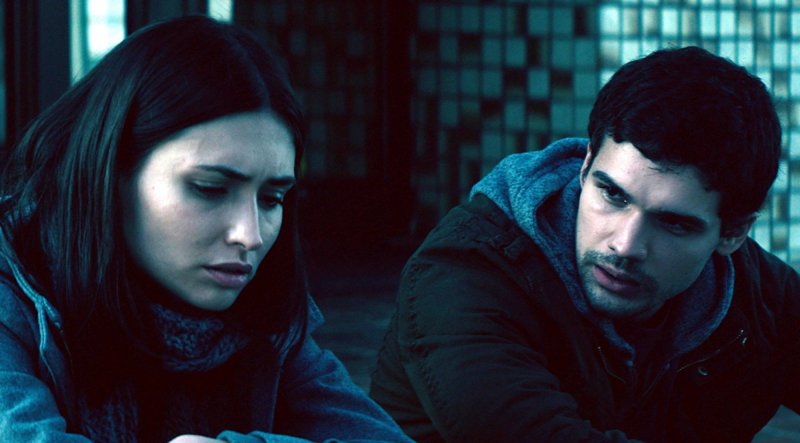 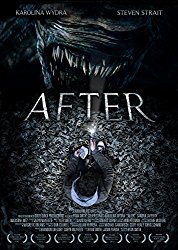 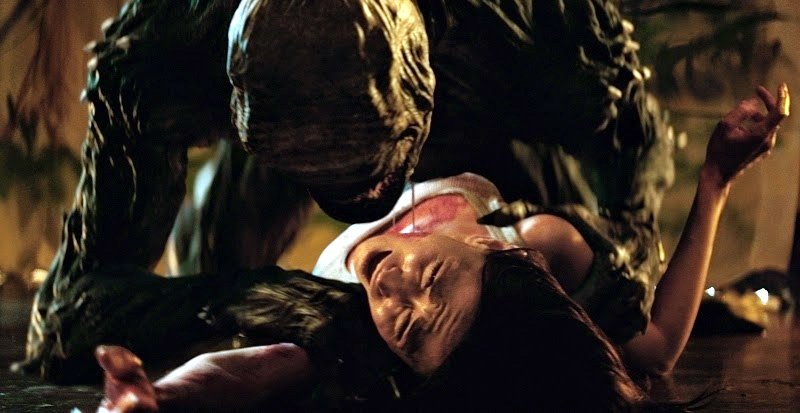