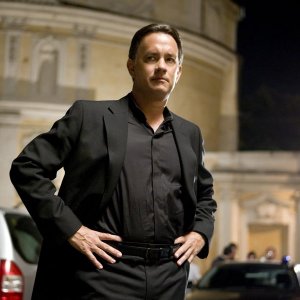 When one of the scientist working in CERN (European Organization for Nuclear Research) is found dead and branded with ambigram of the word "Illuminati" American symbologist Robert Langdon starts to unveil the secret society standing behind the murder. He has to act fast since conclave takes place in Vatican and the pope could be the next target of Illuminati.

First book by Dan Brown with the character of Robert Langdon is built on the idea very similar to his biggest success, The Da Vinci Code, but despite rather interesting plot there is something missing in that book. There is the chase behind invisible enemy, there is chain of symbols and hints that leads towards the Vatican City and the ongoing conclave, but at the same time the characters and the events are less gripping than in other Dan Brown books. 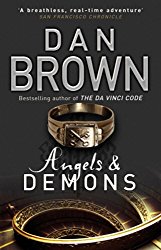