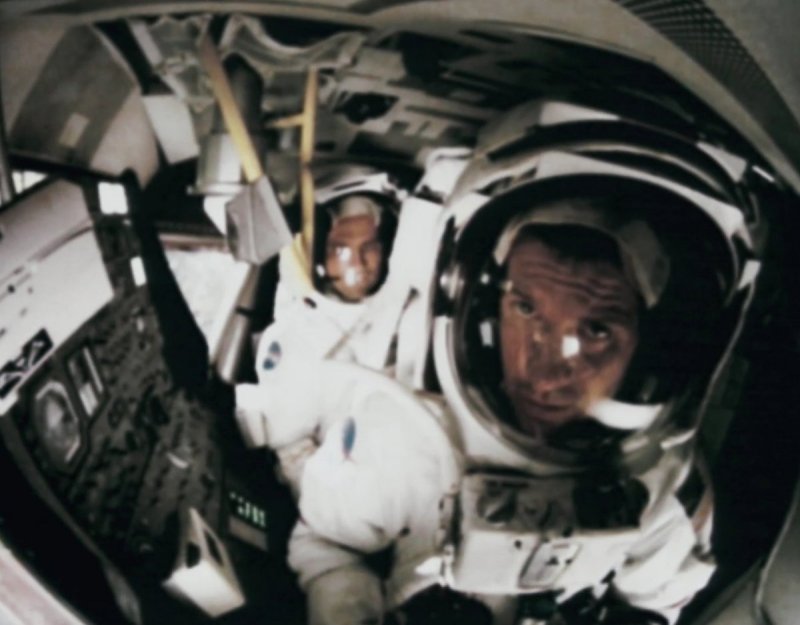 After landing on the Moon two American astronauts start to collect the rock samples as it was in the plan of their Apollo 18 mission, but soon they discover something that definitely shouldn’t be there - footprints in the dust that were left by someone else. With no idea what that can mean they take a risk and follow them using the limited supply of oxygen they have. Not far from their moon lander they find similar landing unit with Soviet signs. It is badly bitten, has a lot of damages on the inside and outside, and to make things worse a body of dead astronaut. Americans did not knew that Soviets reached the Moon, not to mention that they left the equipment there. But the body of dead astronaut makes them wonder if they are safe here - if there are any more Soviets on the surface and most importantly what damaged their lander and killed the astronaut they have found? Does the single body mean that the other astronaut is still alive?

Mystery movie in the grey and soundless environment of the Moon, where a breath of air carries more value than all the gold in the world. In that unforgiving reality they have to deal with the dangers they did not expect to meet on the Moon - unexplained phenomena, strange sighting and the Soviet lander that might suggest they are not alone here. Intriguing story, chilling atmosphere of the surface of the Moon and original way in which the events progress make Apollo 18 a really nice piece of science fiction. The mixture of thriller, horror, scifi and mystery, in a way similar to film Moon, create a quite entertaining movie. 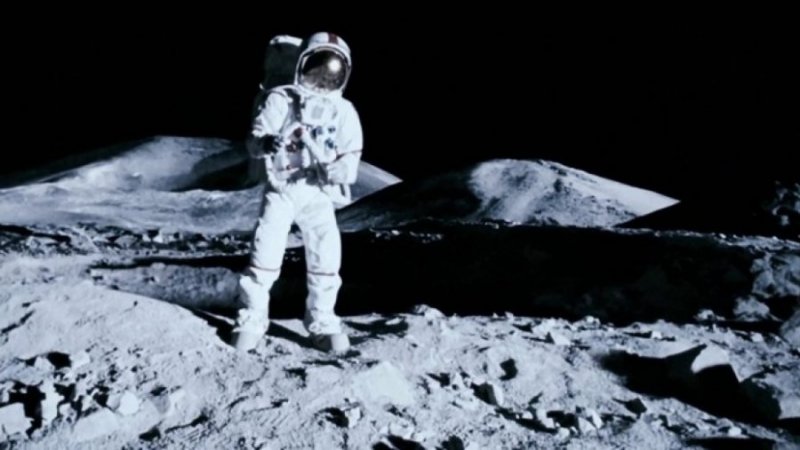 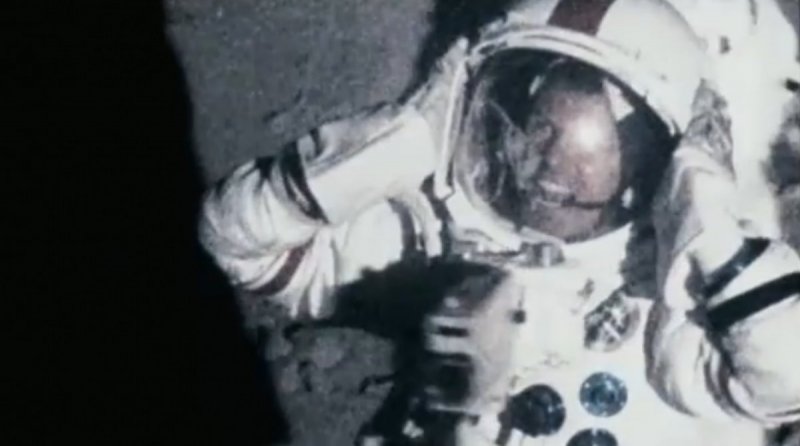 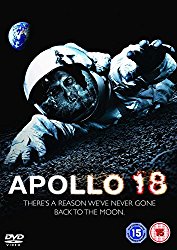 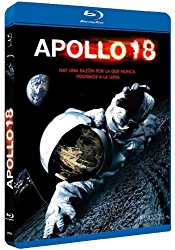 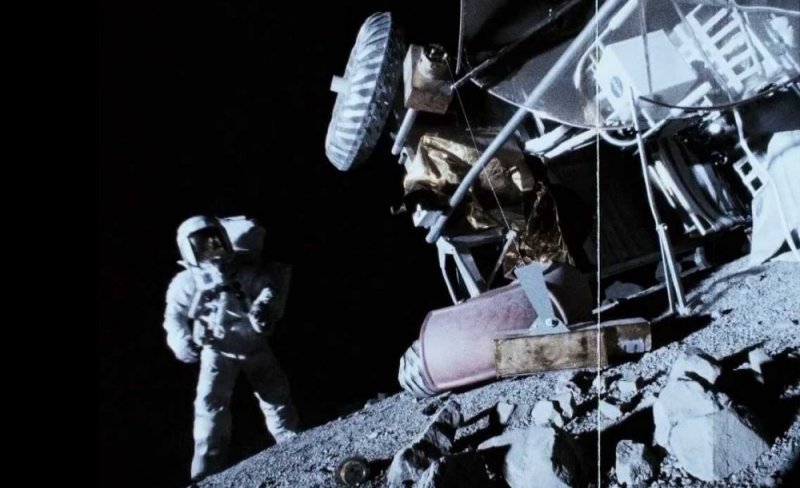 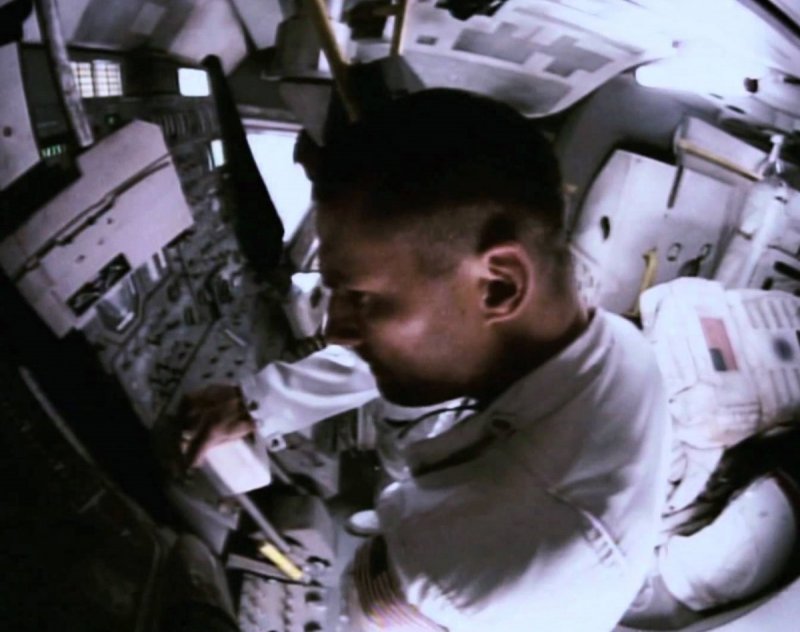 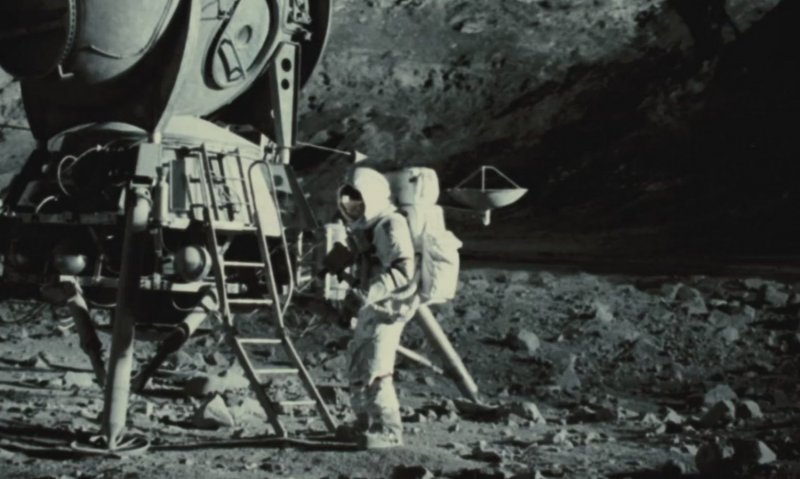 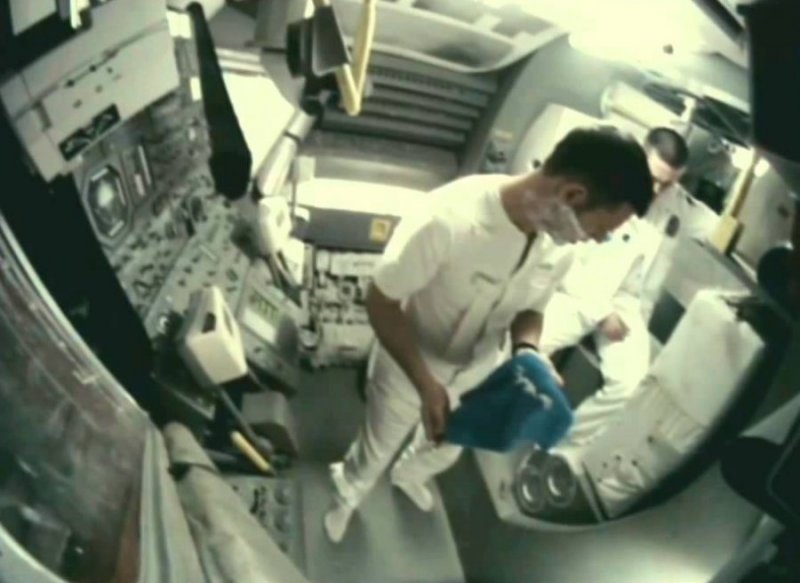 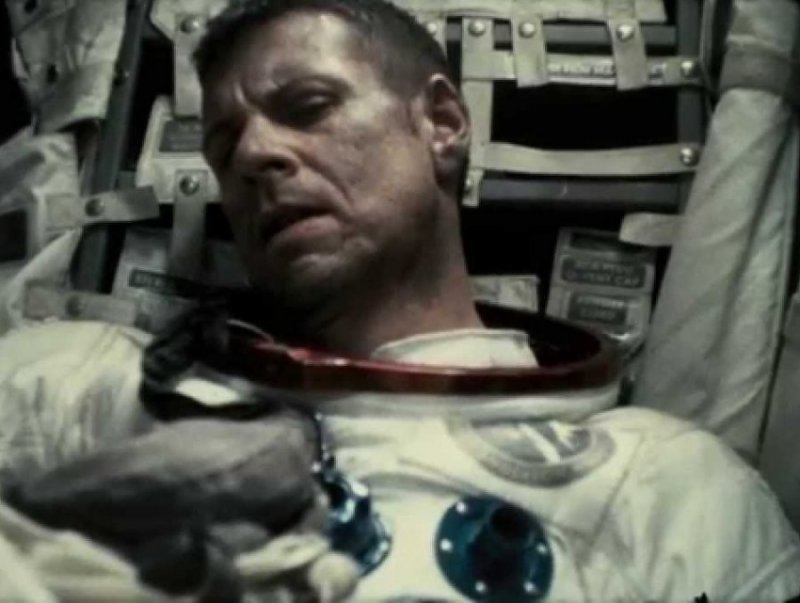 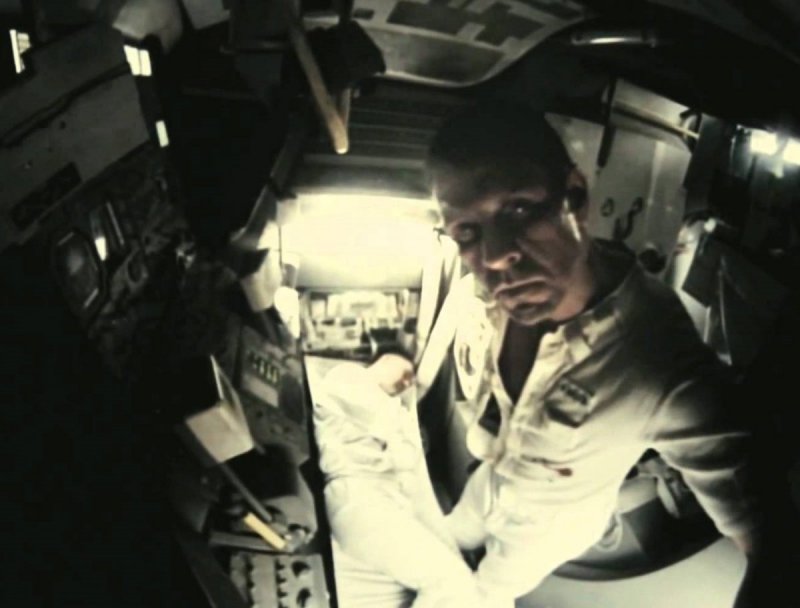 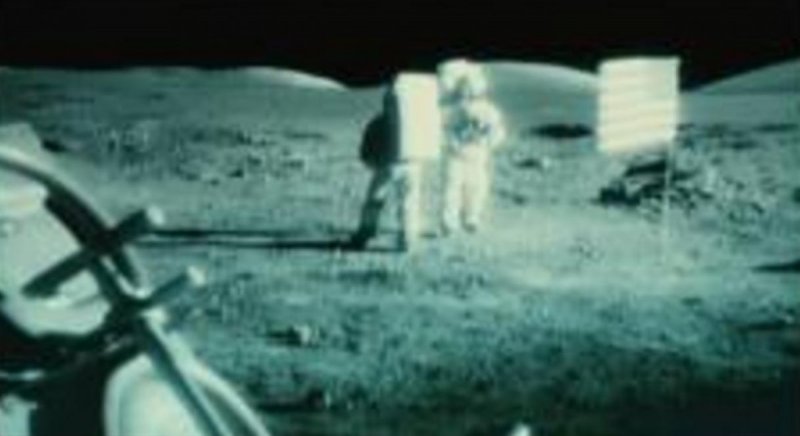