Israeli police is helpless when another child is found brutally murdered. Their desperation led them to abduct the prime suspect, a mild-looking teacher named Dror, and they started to torture him in abandoned factory building. When their superior found out about this he suspended detective Micki responsible for the abduction. But Micki is convinced that Dror is their man, who already killed and dismembered few young girls. Even though he has no authority Micki plans to pursue the investigation. His first step is again abduction of Dror. He drives him to secluded place, where at the gunpoint he tries to get confession. But suddenly someone hits him on the head and when he wakes up he is, together with Dror, he is tied up in some dark cellar...

Dark and quite disturbing film from Israel, but at the same time it is very gripping story, unforgettable atmosphere and actually it might even make you wonder what would you do in such situation. Definately worth to see. 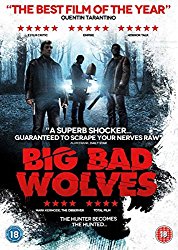 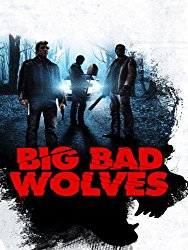 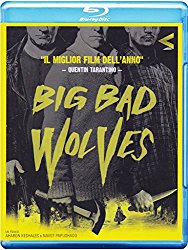