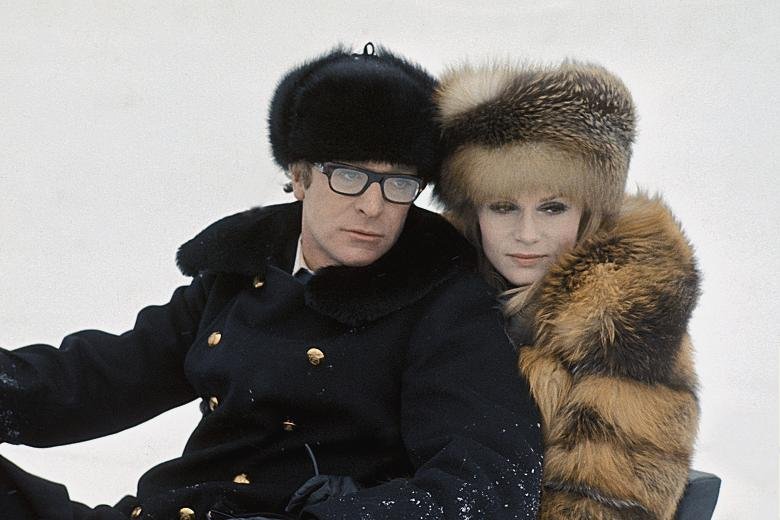 Former MI5 agent Harry Palmer, now the private detective, receives strange message on the phone - the voice that sounds like machine or the recording gives him the instructions to deliver to Helsinki the package that he has received. Palmer is intrigued, especially since the job is well paid, but nevertheless finds a way to look inside without opening the package. The X-ray show that there are 6 eggs inside of the box and Harry understands that this is no coincidence that lately 6 eggs filled with deadly virus were stolen from British secret laboratory. On the arrival in Helsinki Harry meets his old friend Leo Newbigen, who turns out to be his secret employer. Leo offers Palmer the chance to join the organization that is planning to make good use of those eggs. It turns out that Leo is getting the orders from computer linked to a secret American project. Soon Palmer is visited by his former superior from MI5 and high officer from KGB. The cold war is about to get hot.

Third from the Harry Palmer movies starring Michael Caine. This time the Harry Saltzman production is more like his other famous series - James Bond movies - rather than ’Funeral in Berlin’ or ’The Ipcress File’ from Harry Palmer series. The plot is built on much bigger scale, there are some more spectacular scenes and overall the story lacks the atmosphere of the two prequels. 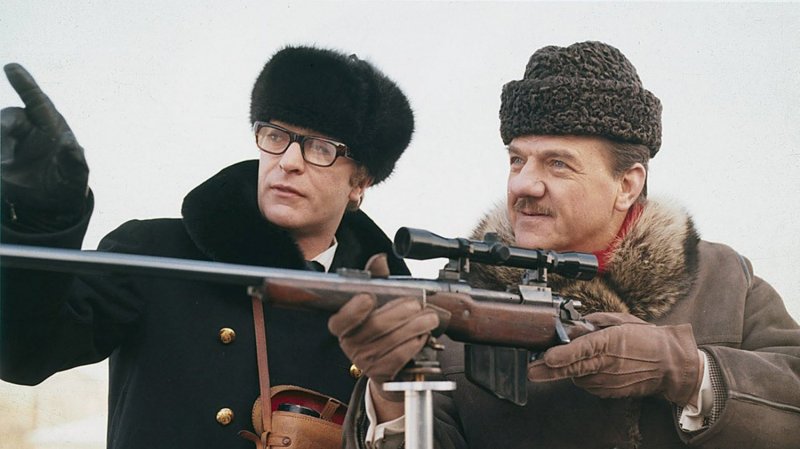 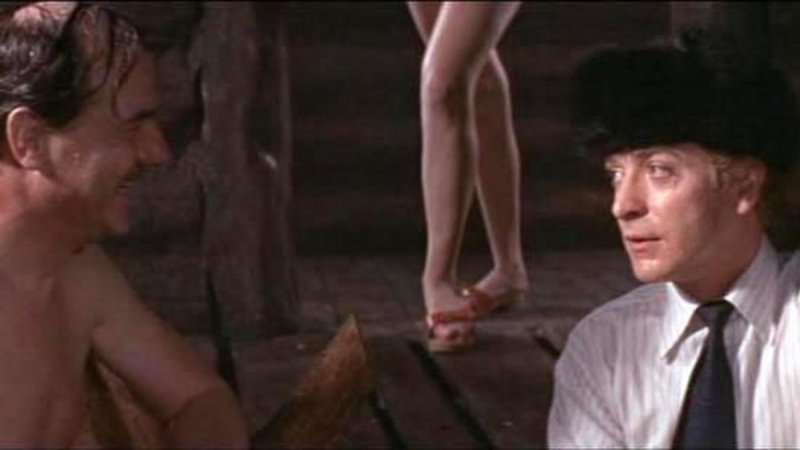 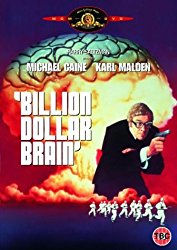 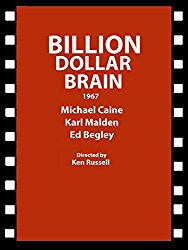 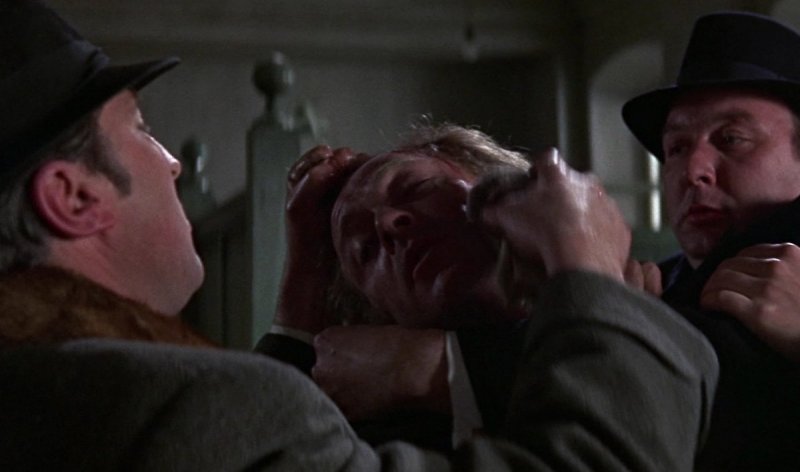 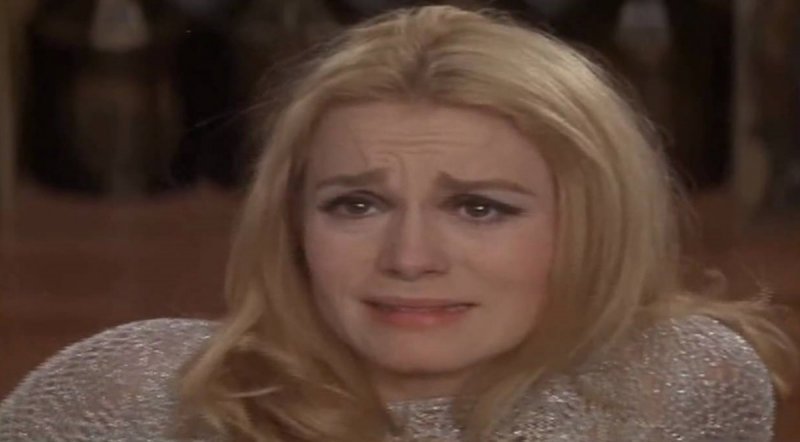