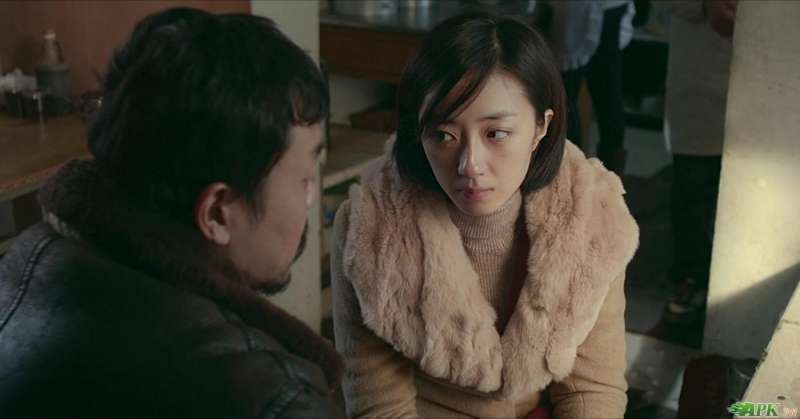 In 1999 detective Zhang Zili, while being freshly divorced, was part of the team that investigated unusual case - among coal in different depots around the province of China parts of human body were found. Police quickly established that is was impossible for one man to deliver those body parts to places so far apart, so they adapt different approach - they check if the coal wasn’t dispatched from same place. At the same time they discover a name badge of coal worker Liang next to piece of uniform covered in blood. They have found a suspect - a dispatcher, who seems to be the only person that was able to dispose of the body on the coal trucks, but when they try to arrest him he pulls a gun and shoots two policemen before being fatally wounded by Zhang. With last beats of his heart the suspect shoots Zhang, who is hospitalized. Five years later he is working as security guard, but the divorce and the wounds made him a bitter man and alcoholic. When he accidentally stumble upon a colleague he learns that they still investigate the 1999 case since another body was disposed in similar way. They suspect the widow of Liang is involved somehow since she knew both victims. Zhang offers to help with the investigation and tries to get close to woman and learns something more about her. Unfortunately he falls in love with her and from that point he is in difficult position, especially when the widow opens up to him and confesses that her husband wasn’t the 1999 victim.

Chinese mystery movie that has all the elements of film noir - the washed-out detective, femme fatale, complicated case and danger lurking around every corner. Surprisingly good effort from Diao Yinan, who written and directed the movie - he managed to build great atmosphere and intriguing plot using very little of the usual Chinese style of making Hollywood-like productions. 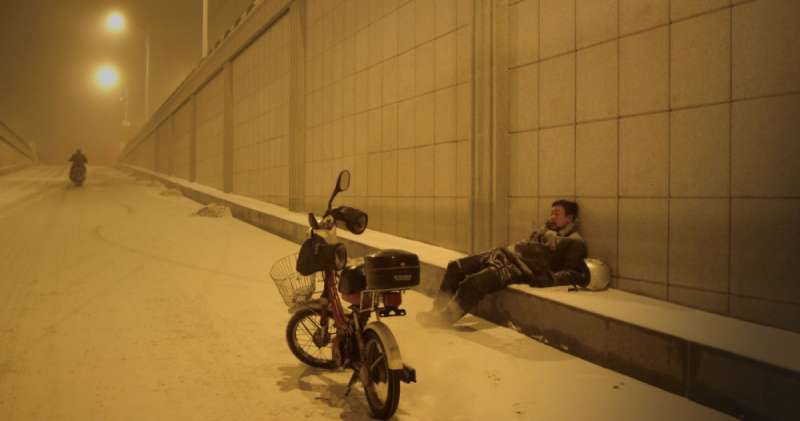 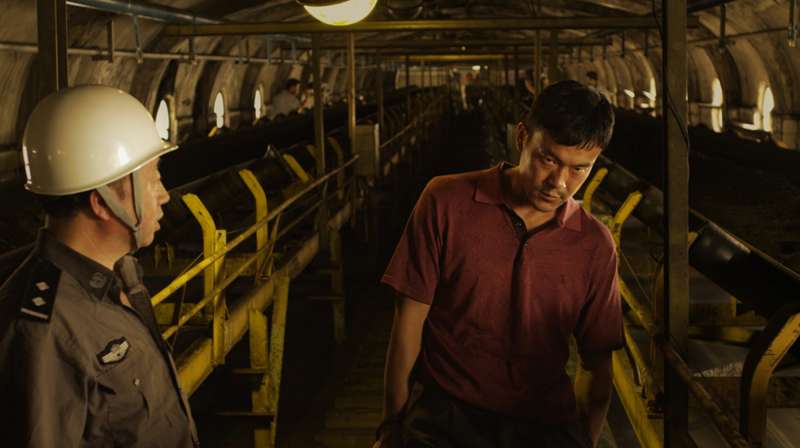 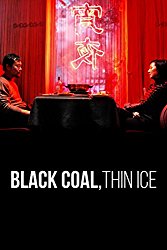 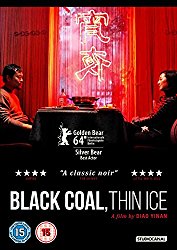 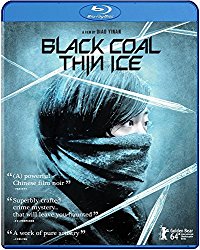 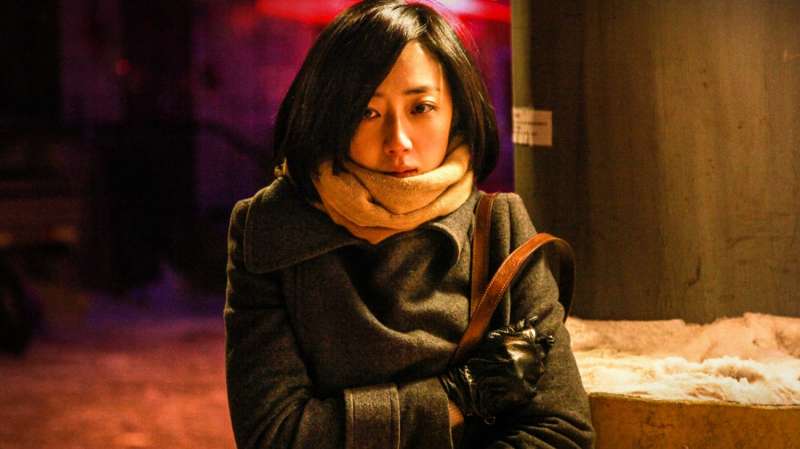 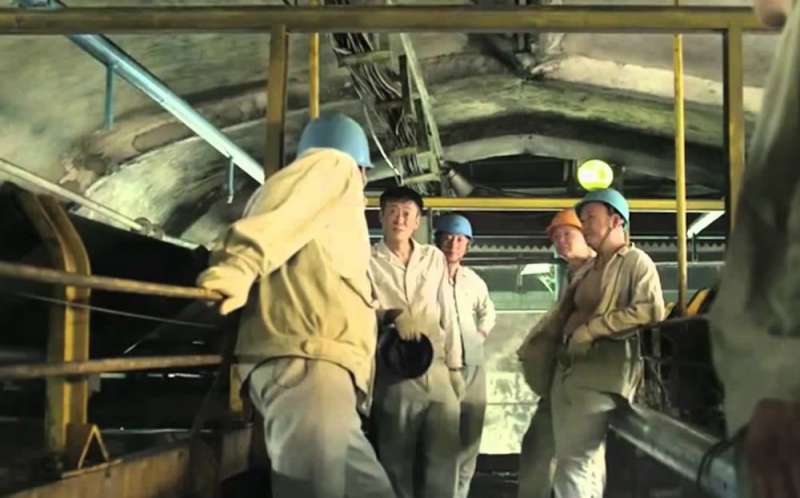 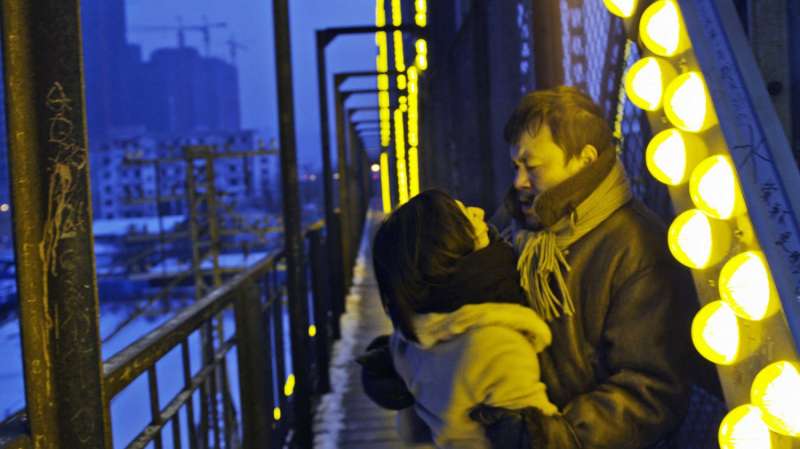 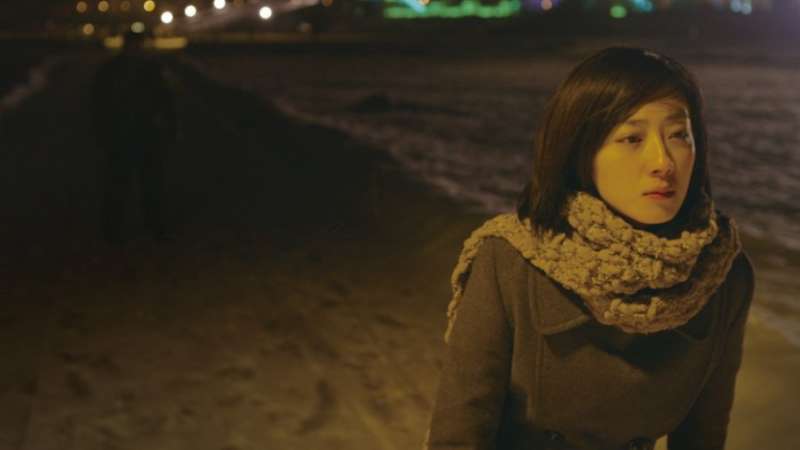 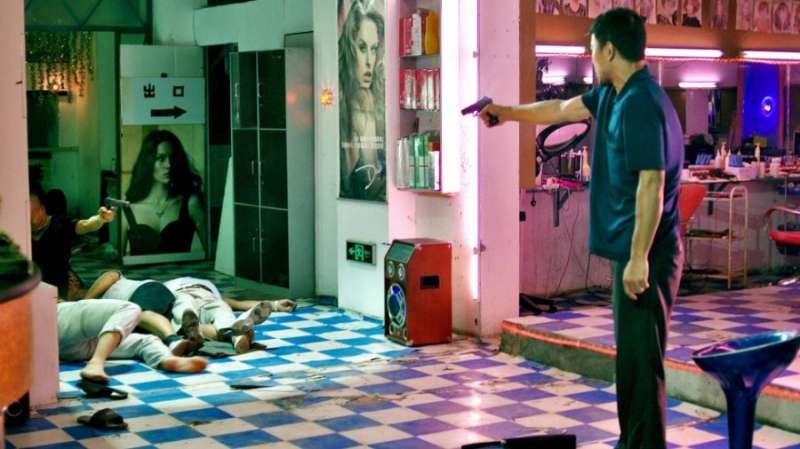 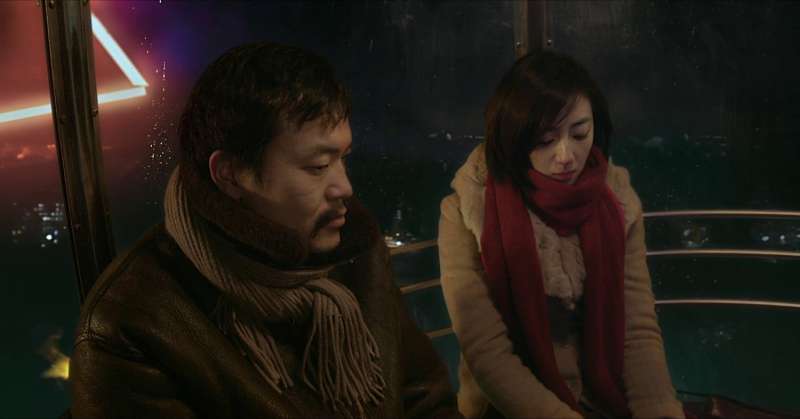 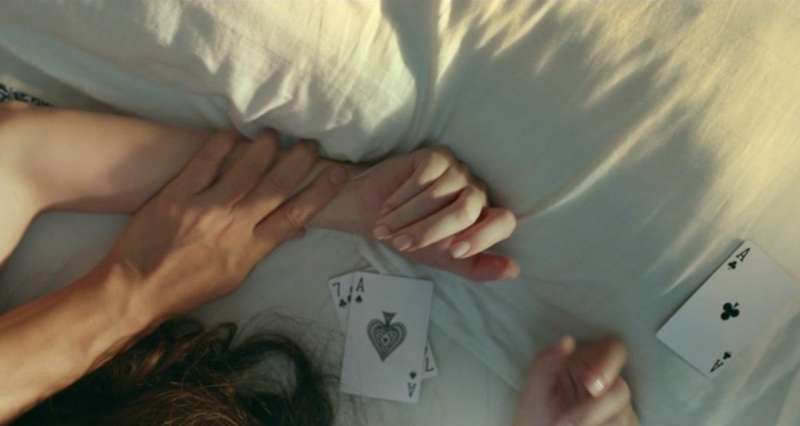