Six people are invited to a dinner party to a secluded mansion by mysterious Mr. Boddy. When they arrive the host is absent, but the butler Wadsworth has strict instructions to run the party. Each of the guests is given a different weapon, which is important especially since all of the guests are blackmailed by the host. Suddenly Mr. Boddy appears and... drops dead. All of them are suspects, but also they all are scared that they could be next.

It is the story based on popular board game Cluedo, where people has to guess who killed who using what weapon and where. It was made in very entertaining style and keeps the audience interested until the end. 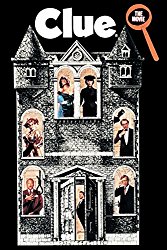 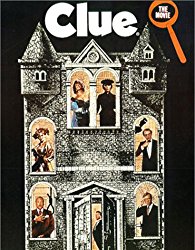