Winter 1959, group of students from Sverdlovsk, that went into the wild Ural Mountains, do not return from their ski hike. The search parties found their damaged tent on the hillside of what is known among local tribes as Dead Mountain. It looks like they have abandoned their tent in a hurry, but when their bodies are found the mystery just begins. It looks like most of the students died of the freezing temperatures, they left the tent without their winter clothes and did not returned later to get them. Some of their bodies seemed to have signs of trauma, some of them were irradiated, some of them seemed to try to start fire even though they had fireplace and all the equipment in and near the tent. Oleg Kostin, World War 2 veteran and KGB major, begins the investigation into what happened to the group. From the name of the group leader, Igor Dyatlov, the place of their death gains the name that will live in people’s minds for years to come - the Dyatlov Pass.

Russian TV series telling the story of Dyatlov group and a KGB officer, who tries to establish what happened to the students. Having access to the original sources it was the best chance to tell the story of Dyatlov Pass without the legends and theories that grew around it. Of course, if you are familiar with Russian films and movies, you know that for Russian filmmakers realism and sticking to original stories are almost impossible to achieve. We have here the mixture of true story of Dyatlov group and the story of KGB officer, who conducts the investigation. Surprisingly the bit about Dyatlov and students is very well done - kept down to earth and most of the time realistic. However, there is the other story, the story of Major Kostin, which is partly about investigation, partly about his war experience, partly a love story and to be perfectly honest most of it the series could do without.

Overall it is a well made series, kept close to the original sources and left with some of the details left without explanation, which is a sign of well-thought project. 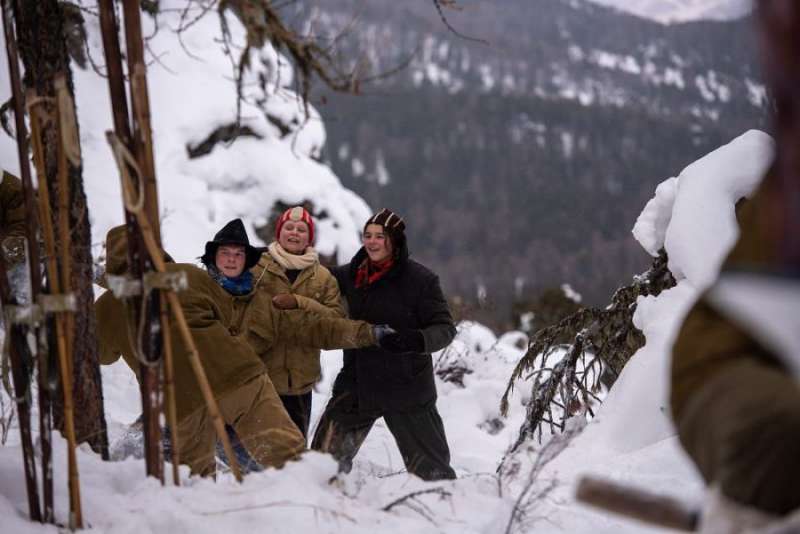 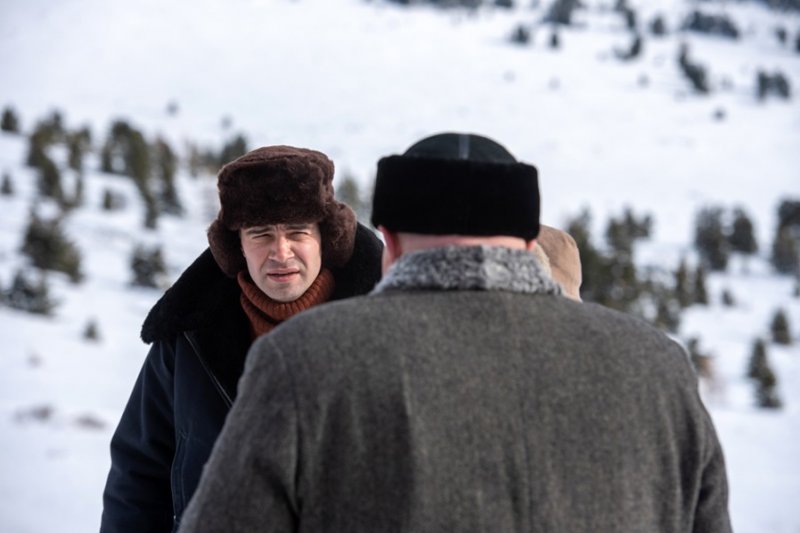 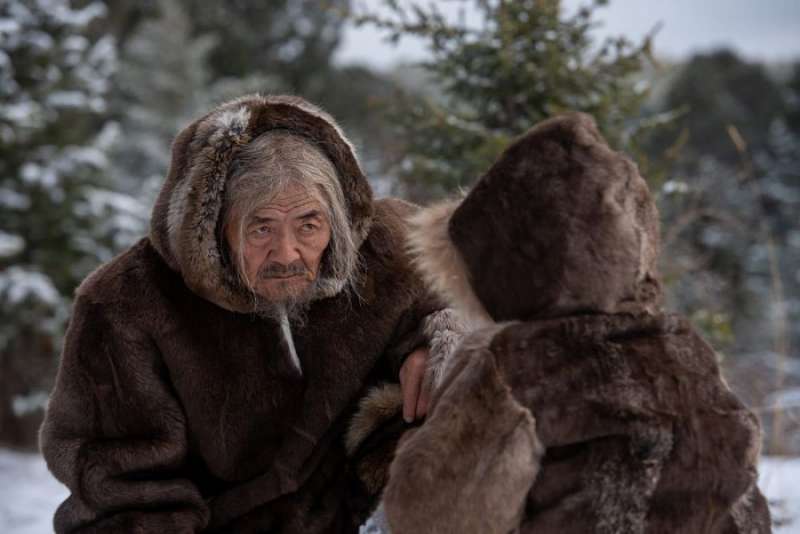