On a rainy night police is called to an unsusual accident - night guard from the morgue was hit by a car when he was running away from something. When the police checks the building of the morgue they find all the security cameras except one turned off and one of the bodies missing. When they check the records it turns out that body of Mayka Villaverde has disappeared, so they contact her husband Alex Ulloa. He seems to be nervous, and he has reasons to be nervous. Especially since now he begins to suspect that his wife isn’t actually dead.

Set in stormy night in the morgue - what could be more suitable for good mystery movie? The gloomy atmosphere, the multilayer plot, characters that can’t be clearly defined as good or bad and one surprise after another. To put it in a nutshell another great thriller from Spain. 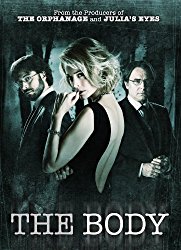 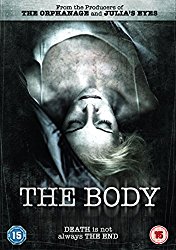 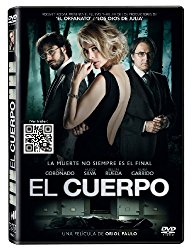 Creators of The Body


Cast of The Body