In 1960s United States are governed by popular president John F. Kennedy. At least that was the theory. Group of capitalists joins forces with shady politicians and intelligence agents to prove that the theory is wrong. They prepare plan to make some changes and the easiest way is to get rid of the president.

Completely different approach to JFK assassination case - unlike JFK and I... Comme Icare we don’t see the investigation, but the other side - planning, preparations and execution of the plot to kill Kennedy. Also we see the reasons that could have been behind the conspiracy - greed, corruption, politics. 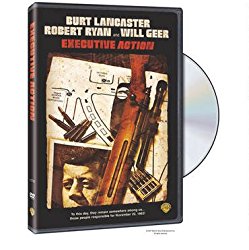 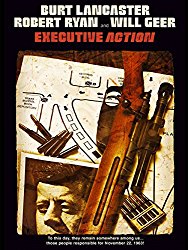