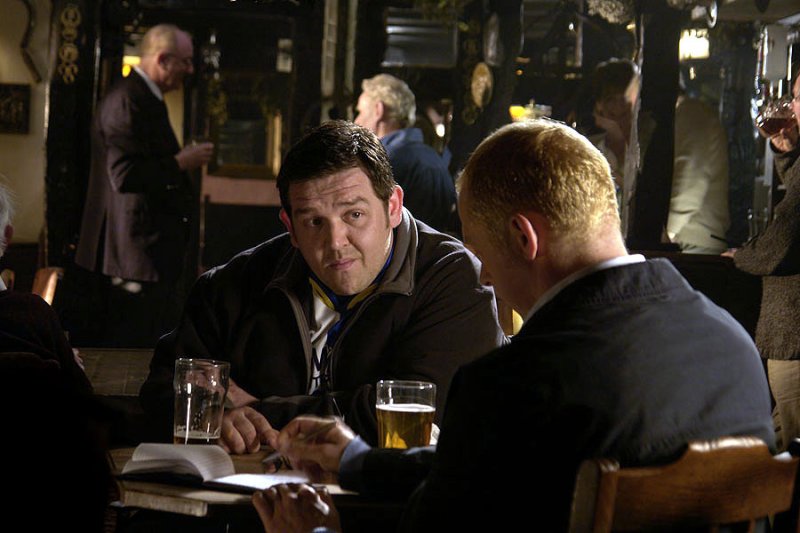 London policeman Nicolas Angel has sacrificed his whole life to his job - he has no real personal life at all, the only personal thing in his whole apartment is a single pot plant. His superiors should be happy that he does more job than dozen of other policemen, but this makes the rest of the force look quite incompetent. One day Angel is called by his superior, who gives him the transfer orders to a small village called Sandford. He is shocked and tries to appeal against this decision, but London police force is determined to put Angel to grass. Reluctantly he moves to Sandford and finds it to be a typical sleepy little English village. But old habits die hard and Angel begins his career in Sandford by pushing teenagers out of the pub and arresting a drunken yob, who was trying to drive a car. In the morning he meets his new superior Inspector Butterman and learns that the yob he arrested previous night is actually Butterman’s son Danny. Angel also is told what his new job will be - Butterman wants to keep things Sandford as calm as possible in order to win the Village of the Year title again. And to make it happen he teams up Angel with Danny. Soon Nicolas begins to suspect that there is something sinister going on in sleepy Sandford.

British crime comedy about overzealous cop, who gets transferred to a small village, where he can’t help to look for crime worth his talents. With good cast, interesting story and involving atmosphere it is a solid piece of entertainment, both funny and keeping viewers interested until the end. 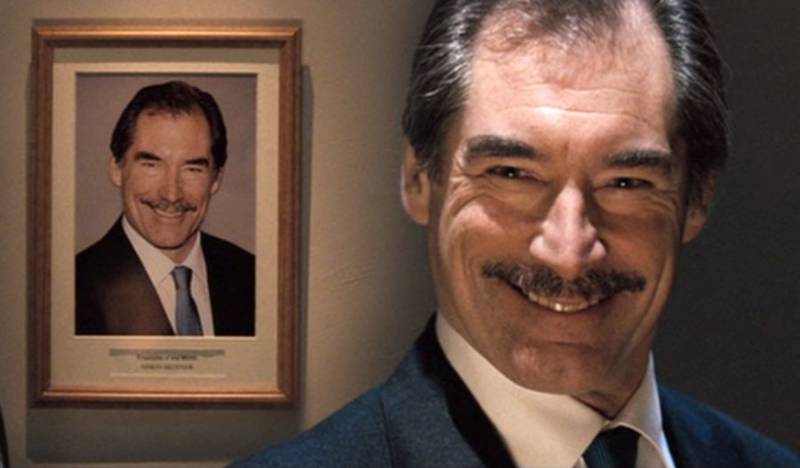 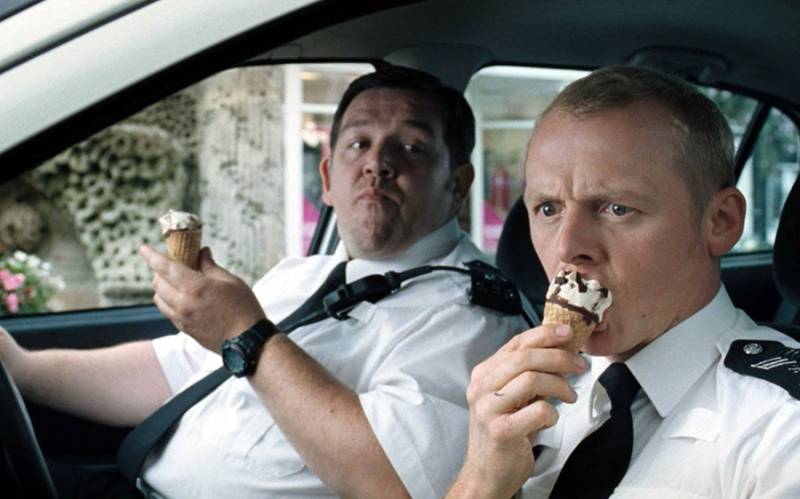 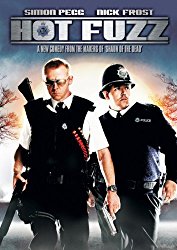 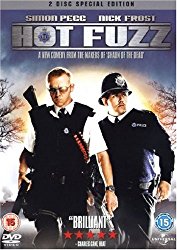 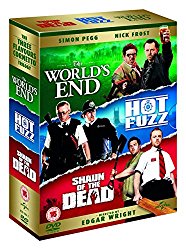 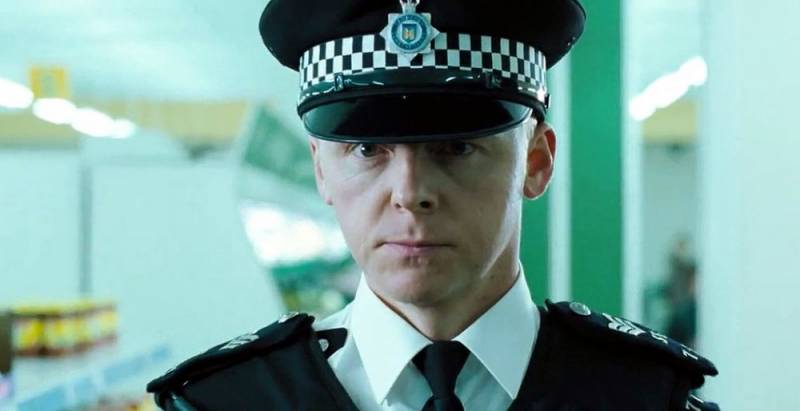 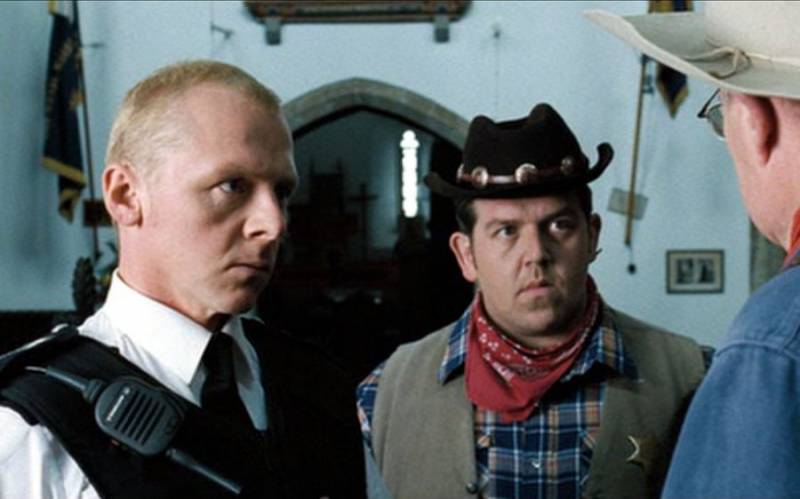