The group of Whitechapel residents visits Sherlock Holmes to persuade him to take up Jack the Ripper case. They don’t believe the police is able to cope with such case, so Holmes agrees to investigate.

Film mixing two stories - the case of Jack the Ripper with characters from Arthur Conan Doyle novels. The script is interesting, but just like in American movie From Hell the story consists many legends ans false informations about the case rather than actual events. 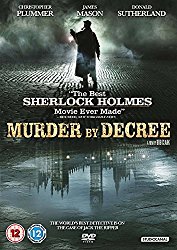 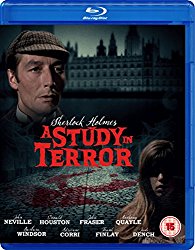 Creators of Murder by Decree


Cast of Murder by Decree