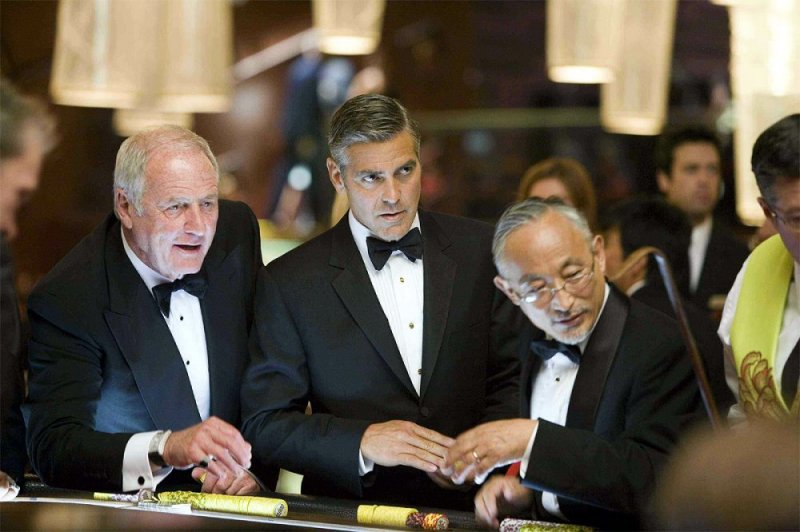 Reuben Tishkoff plans to retire and invest his money in new casino in Las Vegas - the Midas. At the last moment his business partner Willy Bank changes his mind and forces Reuben to sell his shares in casino for tiny amount of money. Reuben is pretty much broke and soon suffers from heart attack. Danny Ocean, Rusty and rest of the team gather around his bed and plan a revenge on double-crossing businessman. Willy Bank, who is preparing for grand opening of, now called The Bank, casino meets with Danny Ocean, who gives him a chance to put things right, but Bank refuses point blank. From that point the gloves are off - Ocean brings down electronics expert Roman Nagel to help them find the way to get even with Bank by bankrupting him. Unfortunately for them The Bank Casino is well prepared to stop anyone who would try to cheat - they are using the new computer system called Greco, which analyzes data from whole casino and detects if the players wins are genuine or are they part of some scheme. Even Nagel is pessimistic about the chances to hit the Bank, but they know one of his weakness - ego. Pedantic about details he is obsessed about winning the Five Diamond Award with every hotel and casino he builds. And this time is no different - Bank is convinced he will impress the inspector during the soft opening.

Third from the series of heist movies, this time the scenario was built similar to first Ocean’s Eleven with again well developed characters and involving plot. Of course the project lacked freshness (which is hardly surprising in third production of the series), but still it is far better than Ocean’s Twelve. 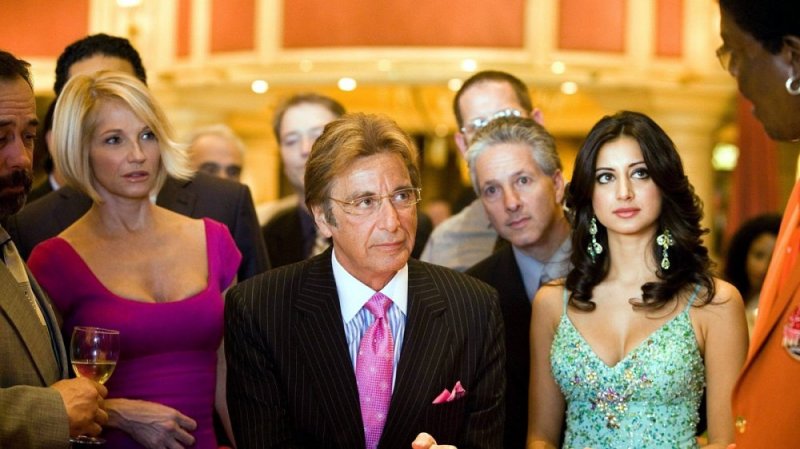 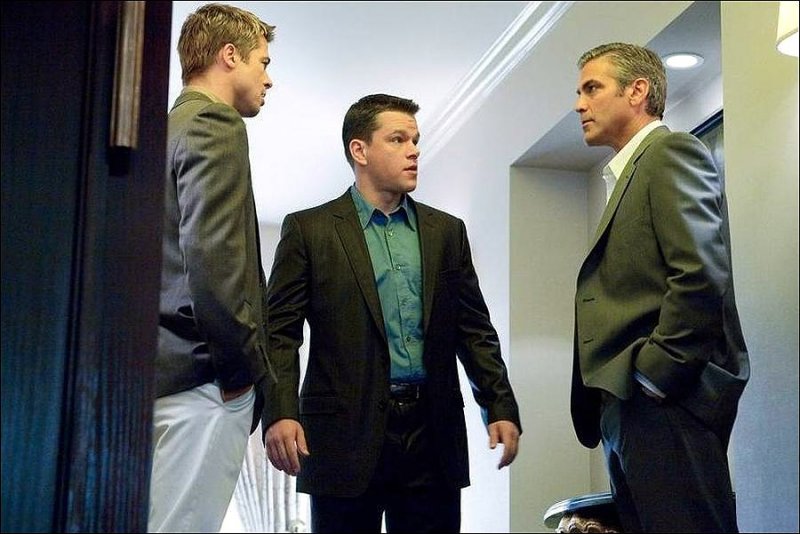 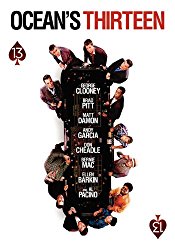 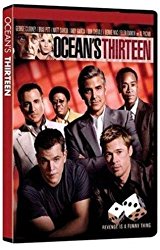 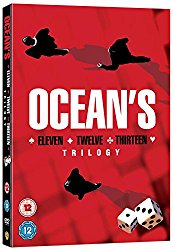 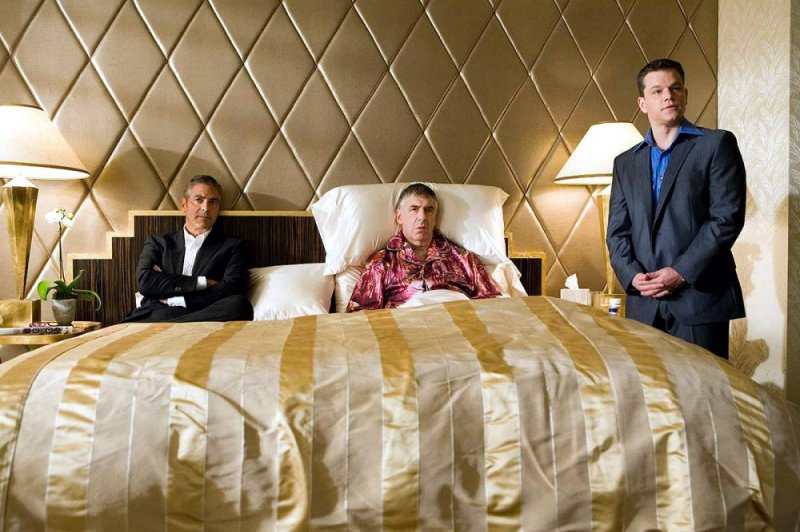 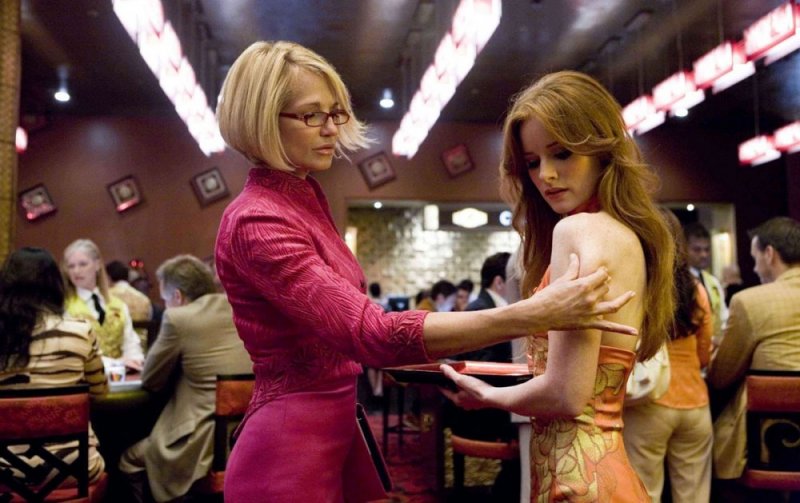 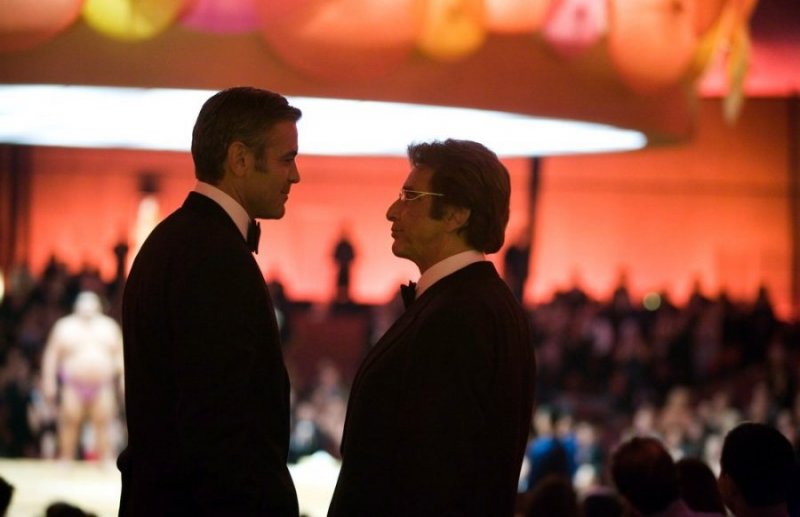 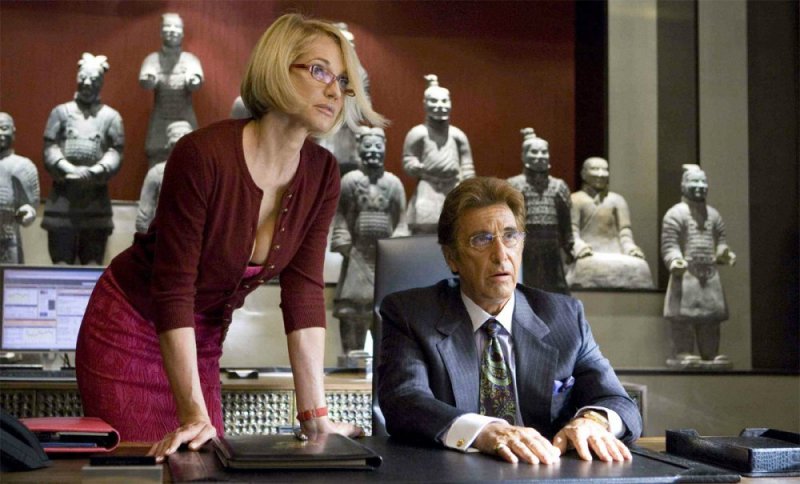 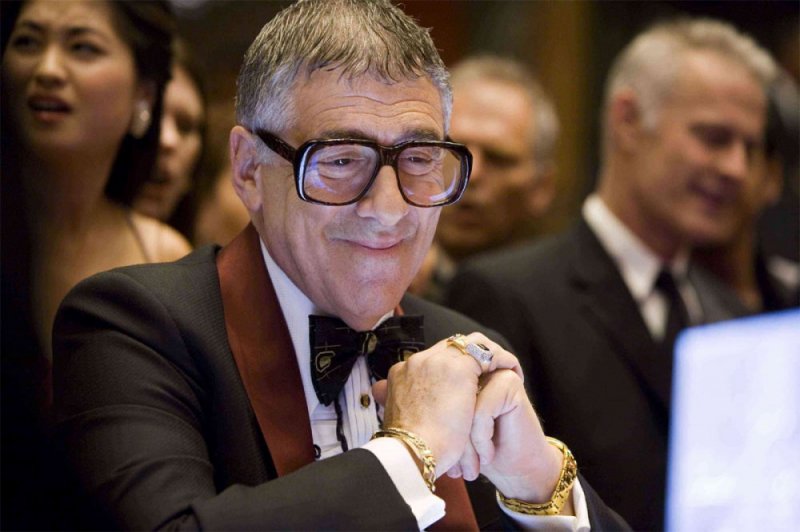 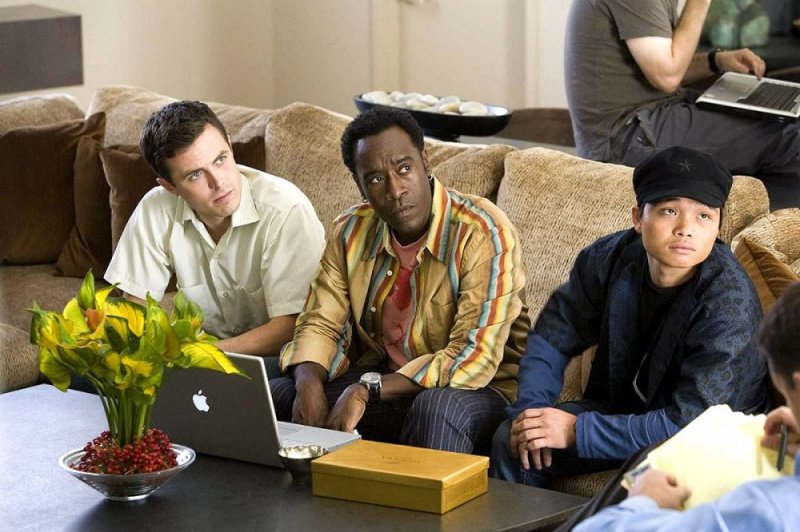 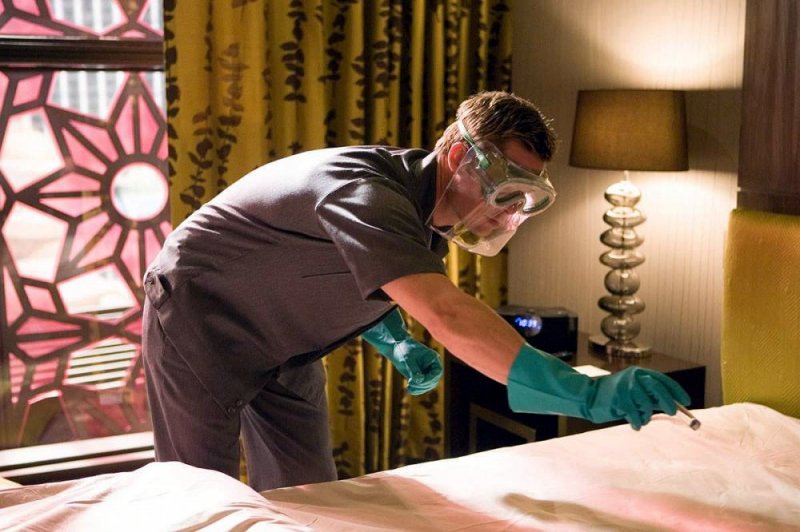