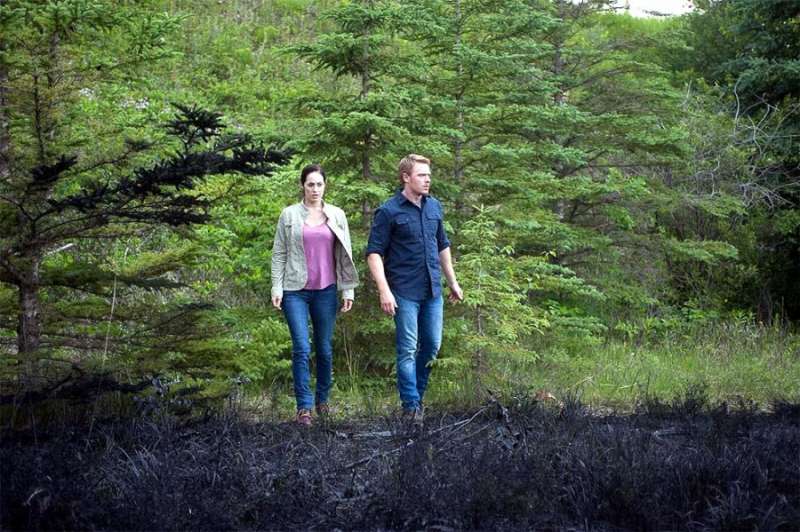 Man regains consciousness somewhere in rural area. He seems to have no memory of what happened, who he is or what he is doing there. All he can recall is car crash that he was part of, but rest of his memory is completely blank. He finds his own ID, learns that his name is Liam, finds his own address and decides to return home hoping this will trigger his memory. He sees car approaching and tries to stop it, hoping for a ride, but the car ends up in a ditch. Liam sees there is something wrong with the driver, her eyes are almost completely white, soon when he arrives to a diner inside he finds people dead, still sitting at the tables with almost white eye pupils. When he reaches his house he hears on the radio that police have found the dead people he has seen and suspects they were killed by some sort of biological warfare, but soon Liam begins to suspect he is the reason people and animals die around him. He tries to avoid any contact with living creatures, but soon young woman arrives to his house and she seems to be immune to whatever killed the other people. She lost her memory, all she can remember is a car crash... perhaps the same one as Liam.

Canadian mystery science fiction film set in rural area, where two people try to figure out what happened to them and why people are dying in strange circumstances wherever Liam shows up. While on the surface it is just a simple sci-fi movie while the story unfolds we learn that there is a another layer to everything that is happening in front of us. The unusual concept of Radius actually works, which was refreshing surprise to see Canadian film on same level as similar American productions. 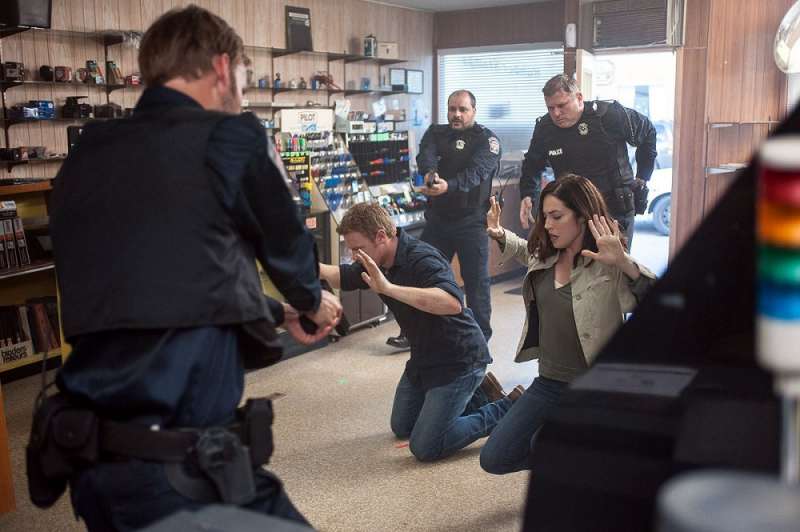 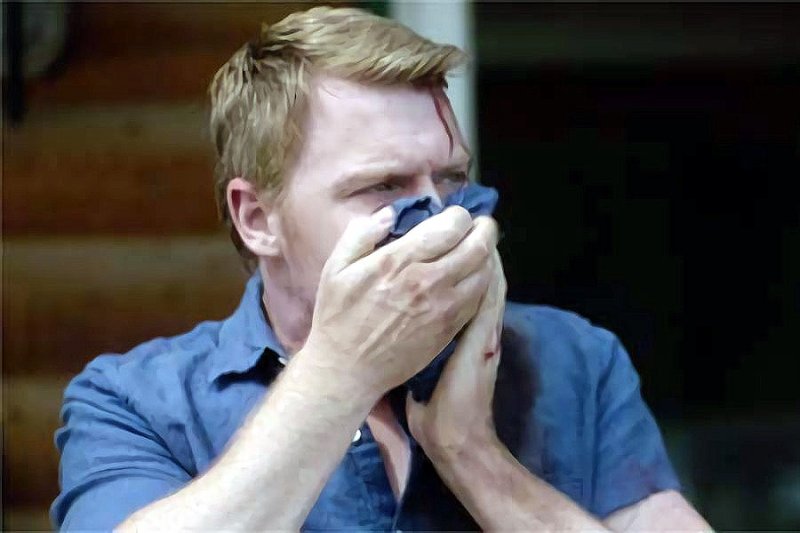 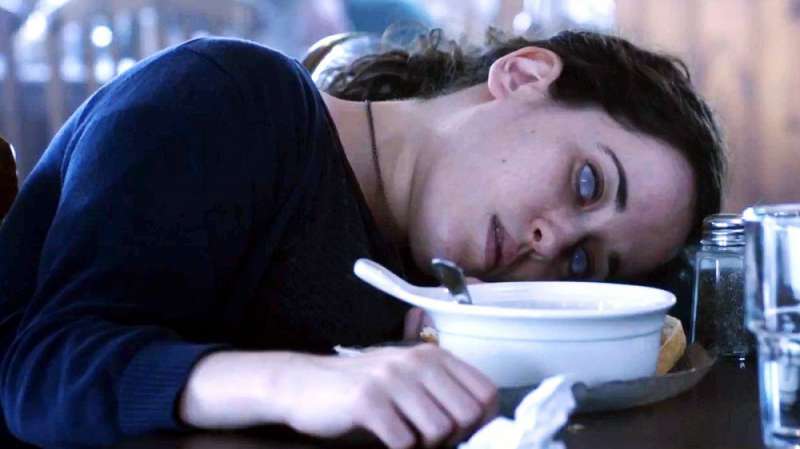 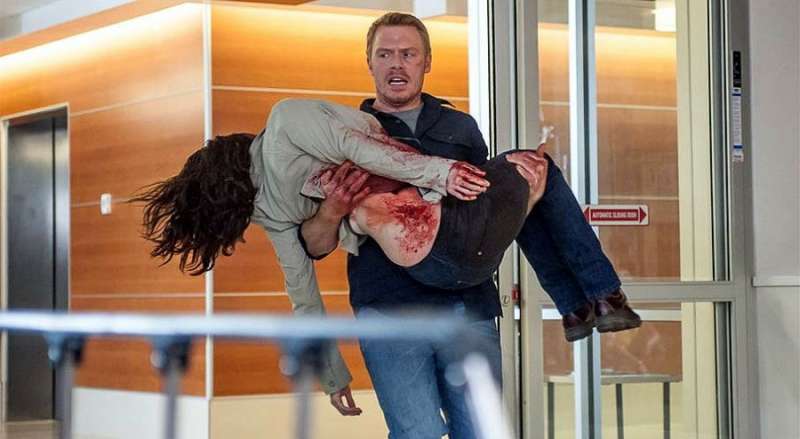