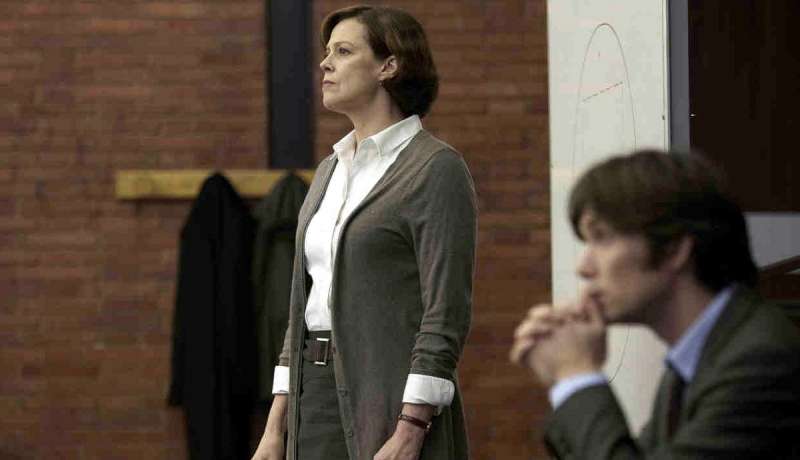 University academic Margaret Matheson and her assistant Tom Buckley travel to different parts of United States and debunk the frauds that claim to have the paranormal abilities. During their next trip they solve the mystery of a family living in a rural area, mind-reader performing in front of religious people, but their next target is something completely different. Simon Silver, world-famous psychic, who used to be a megastar, before he semi-retired from performing due to problems with his eyes, now prepares to make a comeback. Matheson is confident that she could prove that he is nothing but a fraud if she only got the chance. Silver agrees to later take part in test prepares by the university in which Margaret works, but during Silver’s first live performance in front of the audience, she dies of a undiagnosed chronic vascular condition. Tom Buckley is determined to take part in the tests of Silver and prove that his mentor was right and famous psychic is just another con artist. But strange things begin to happen...

Spanish mystery film that tried to take a scientific approach to the psychics and their paranormal abilities, but despite having quite impressive cast (Robert De Niro, Sigourney Weaver, Cillian Murphy) and not bad atmosphere the film failed on many levels. First of all the creator, Rodrigo Cortés, mixed too many things in one story and while the film has elements of mystery, horror, paranormal and scientific mystery all of them are mediocre - if he would choose one particular genre and went with it the result might have been completely different. Another thing is that Red Lights lacks depth - the characters are simple, the situations are either trivial or incoherent. And the last, but not least, problem - the story itself. There really isn’t one. Well yes, there is some sort of story, but it is chaotic, pointless and incoherent. 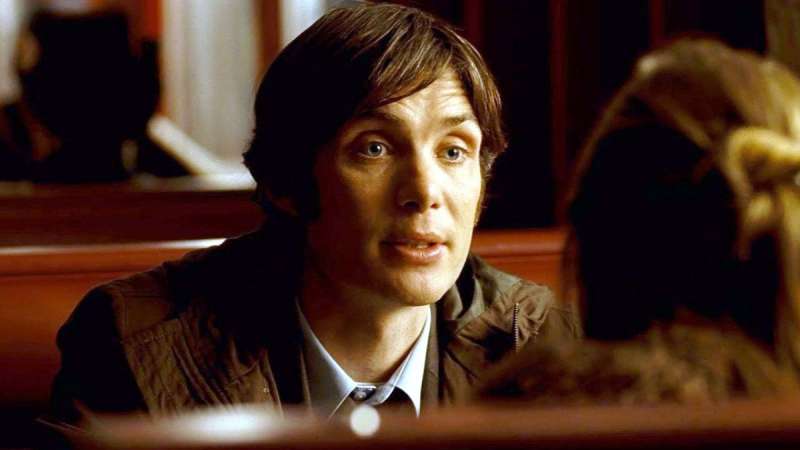 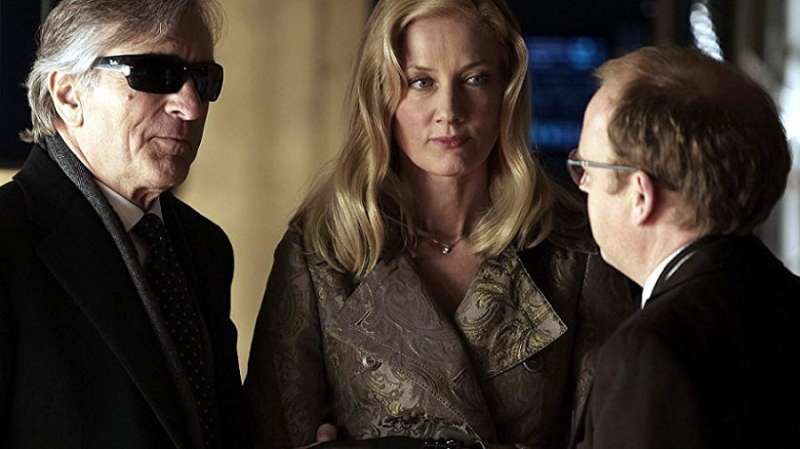 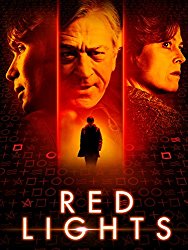 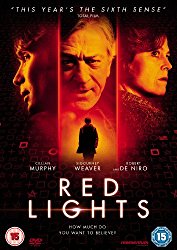 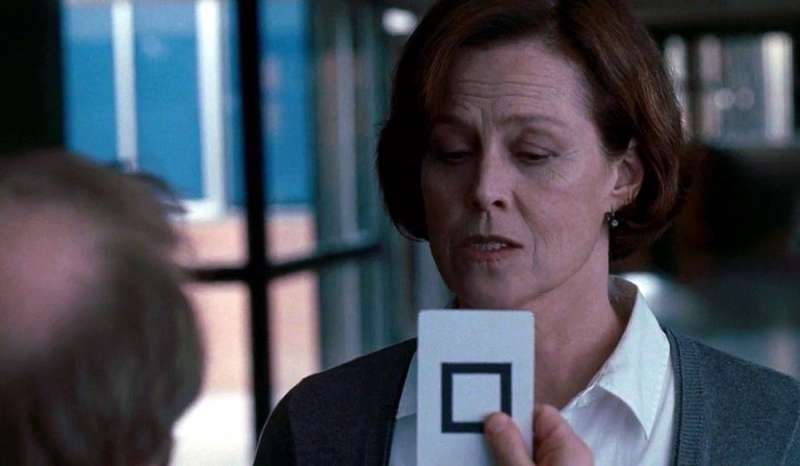 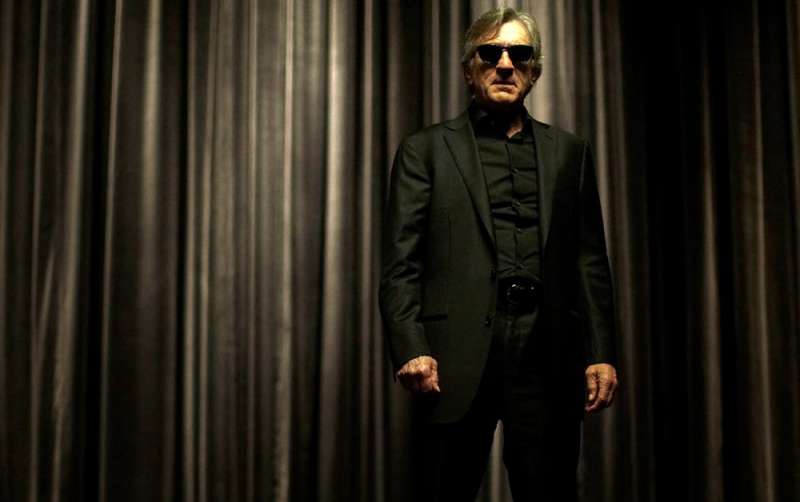