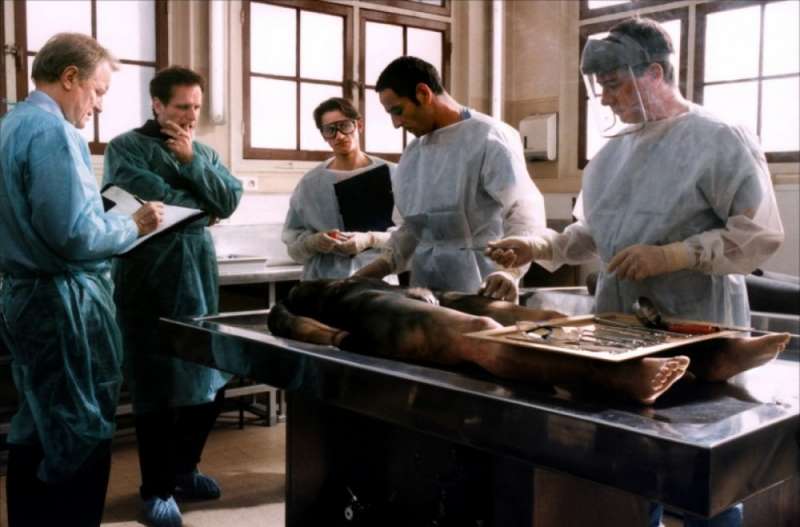 When young girl disappears from small inn on the side of highway runned by her parents. Two detectives from Paris start the investigation and using dogs they find the trace. Soon they discover the buried dog that belonged to the girl and disappeared shortly before her. Their efforts seems to be going nowhere when suddenly they find the lead that suggests that girl might have been abducted by a serial killer.

French movie about police investigation that is kept really down-to-earth and shows the efforts of group of policemen that are on the track of the killer. Lack of strong leads frustrates them, they often finds it hard to cope with the victims they are finding, but still they are chase after the culprit.

Strong movie with unique style - we don’t see here Rambo-like cops that shoot first and ask questions later - it is slow and hard work on finding evidence and making use of them. Highly recommended. 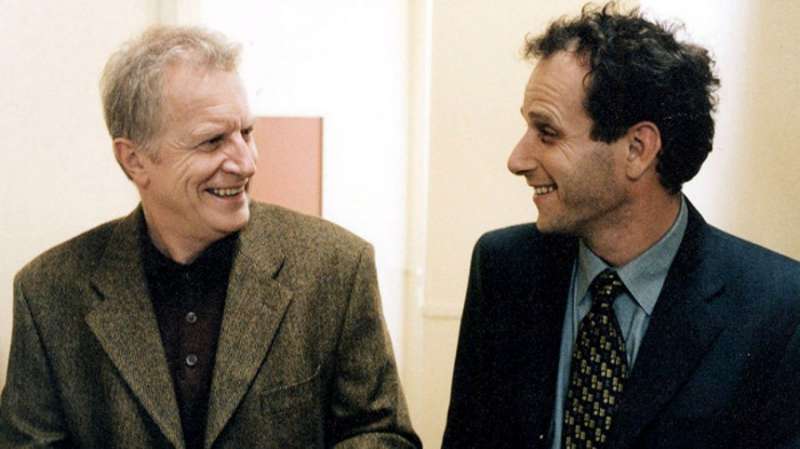 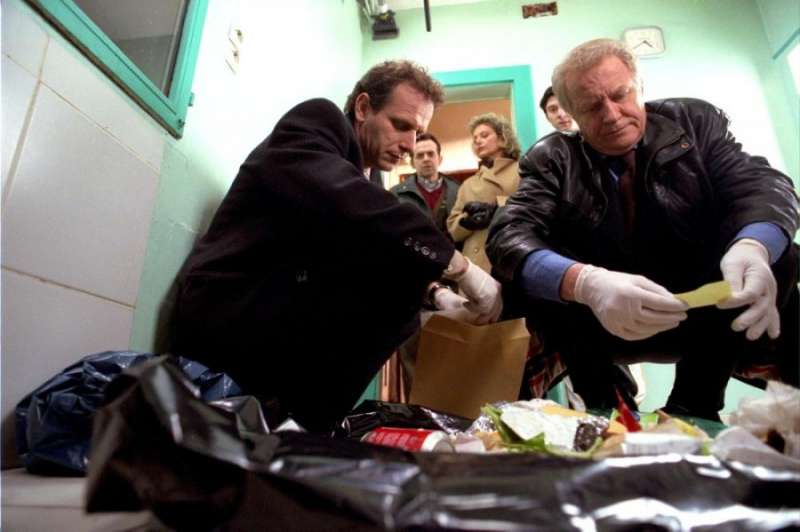 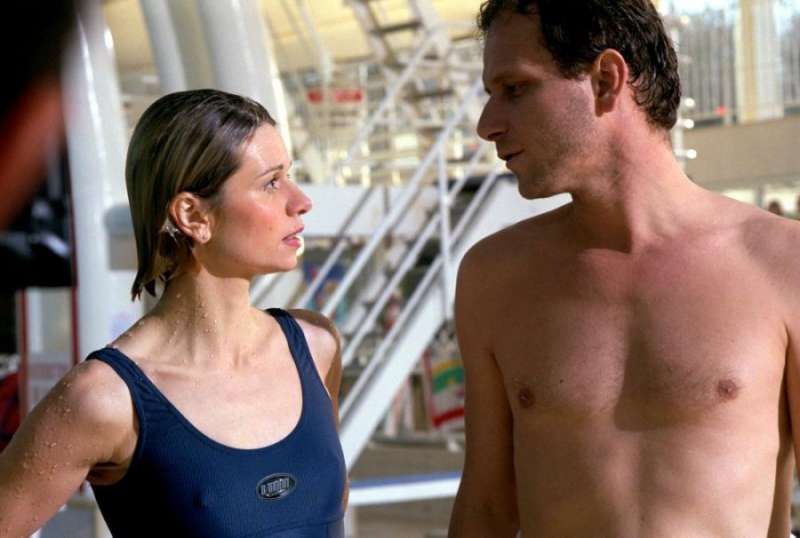 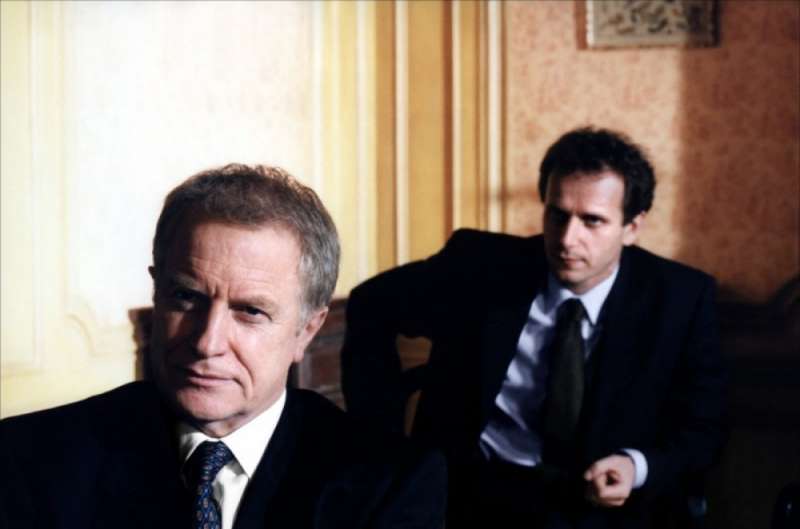 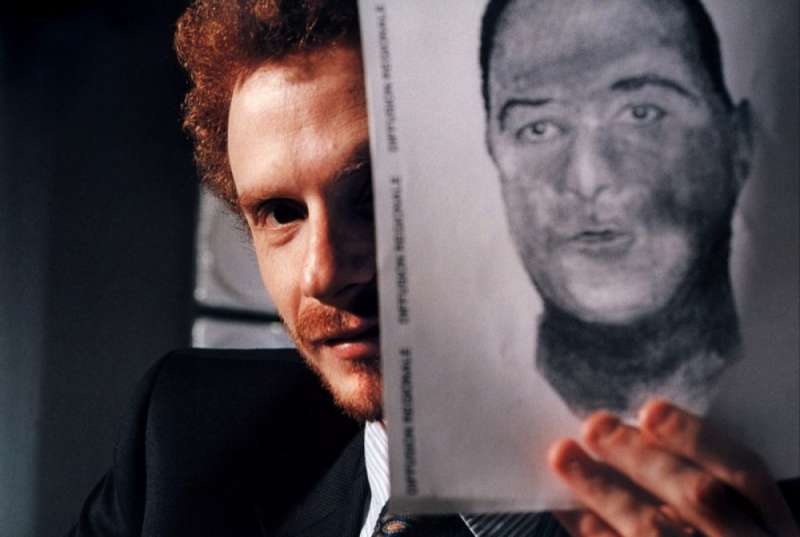