Three students and amateur filmmakers set out into the woods of Maryland to make a documentary about the legend of Blair Witch. While talking to locals they gain informations about serial killer, who 50 years earlier killed several kids in his secluded house and later stated that he was haunted by spirit of Elly Kedward, a which hanged nearby in 18th century. The students visit the spot where in 19th century five men were killed and since that point they get lost and wonder around the woods trying to find the way back. But when the night falls they are attacked by someone or something...

The Blair Witch Project was preceded by media campaign that suggested viewers that the movie is actual footage found by the police while they were looking for three students that got lost in woods of Maryland. And thus the movie is shown as seen by the main characters while they were filming their trip. The story is simple, but the atmosphere and rather good idea for the movie gave that title not only great reviews, but also huge commercial success. 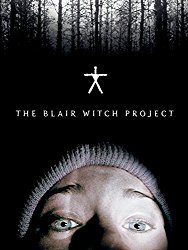 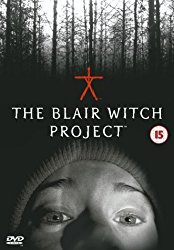 Creators of The Blair Witch Project


Cast of The Blair Witch Project