Commissioner Pierre Niemans from Paris is ordered to take over the investigation in small, secluded of town Gueron. Young professor from local prestigious university was found dead in the mountains, obviously he was tortured before death and the murderer cut off his hands and removed eyeballs. Meanwhile inspector Max Kerkerian examines petty crimes - someone has vandalised the grave on local graveyard and break into school archives. Soon both policemen discover their cases may lead in the same direction. 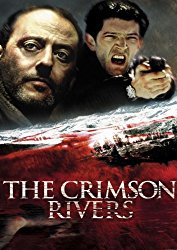 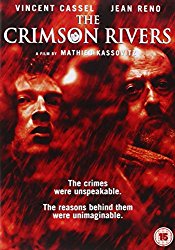 Creators of The Crimson Rivers


Cast of The Crimson Rivers