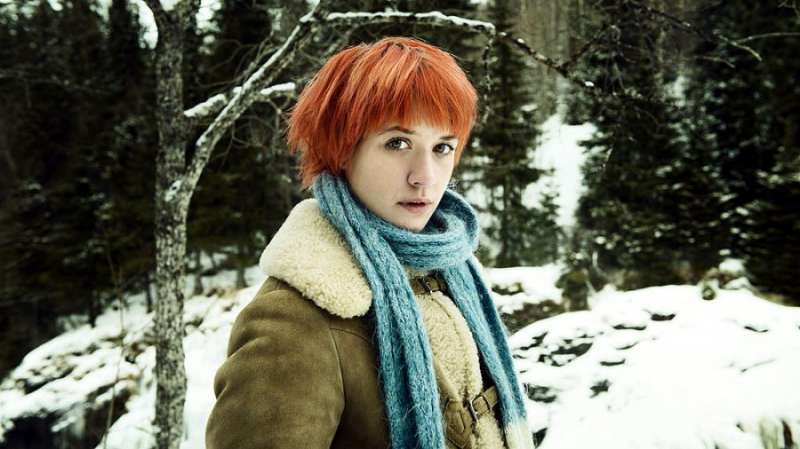 German illusionist Greg Ohm tours in the rural part of Norway and performs in small hotels. His car was found on the snow covered road near town of Grong, he was inside and had to be taken to the hospital due to hypothermia risk. While leaving the hospital he realizes that he does not really remember what actually happened to him. He picks up his car from police parking lot and heads for the hotel. Local radio station concentrates on the latest news about the missing Grong resident, young girl called Maria. Ohm performs in the local hotel, where he is approached by Maria‚Äôs mother, who hopes he will use his supernatural powers to help find the missing girl. He tries to explain to her that he is just illusionist and has no supernatural powers, but on her insistence he agrees to join the search party in the morning. The search reveals no further informations on fate of Maria, but later Dirk begins to experience visions or dreams of the girl. In those moments he sees them together as a couple having some sort of crisis. Soon local police begins to check how Dirk reached their town and have he been here before.

Norwegian mystery movie filmed in the winter countryside, in small town and tight community where everyone knows everyone else. Despite the impressive landscapes the atmosphere of the movie is engaging with poetic soundtrack and vast empty surroundings of Grong. Original script and very good performance from August Diehl make this movie an noteworthy production. 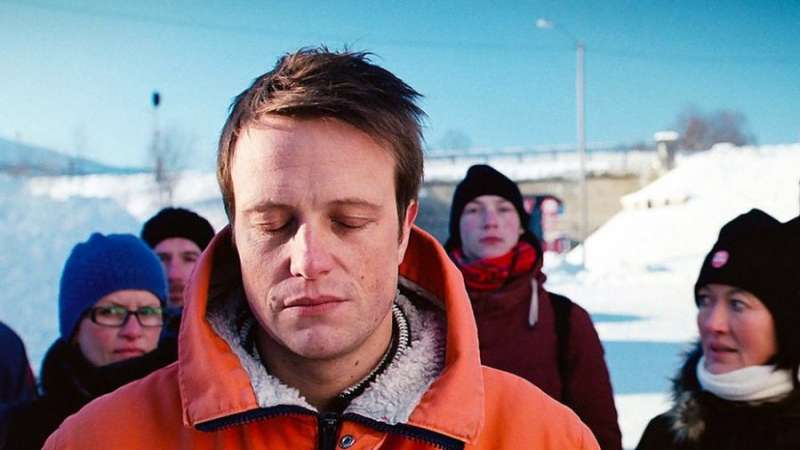 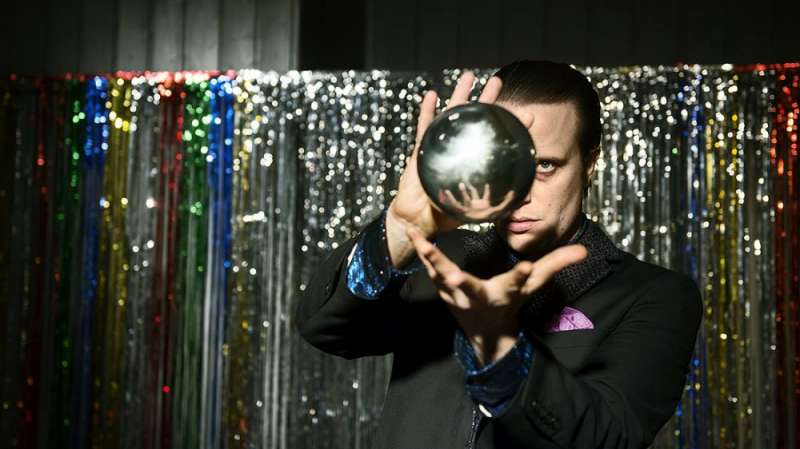 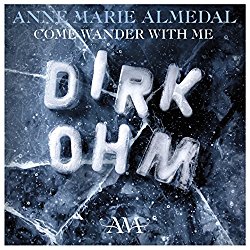 Creators of The Disappearing Illusionist


Cast of The Disappearing Illusionist 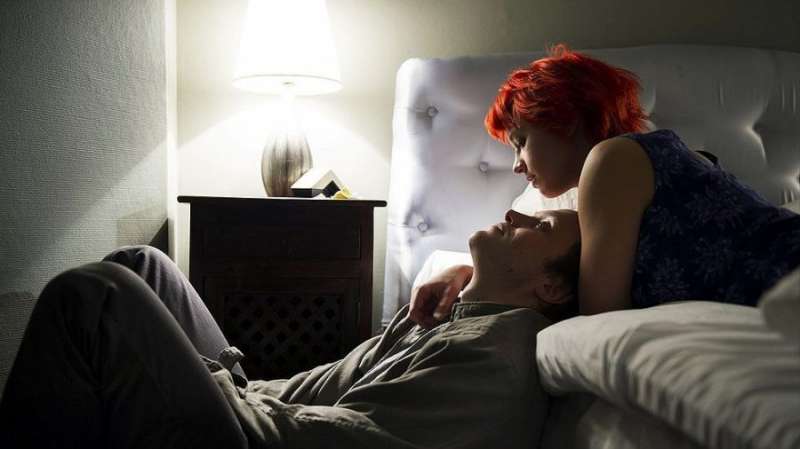 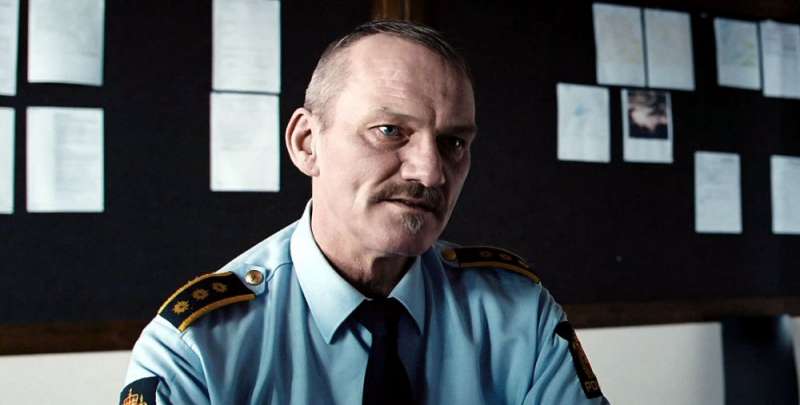 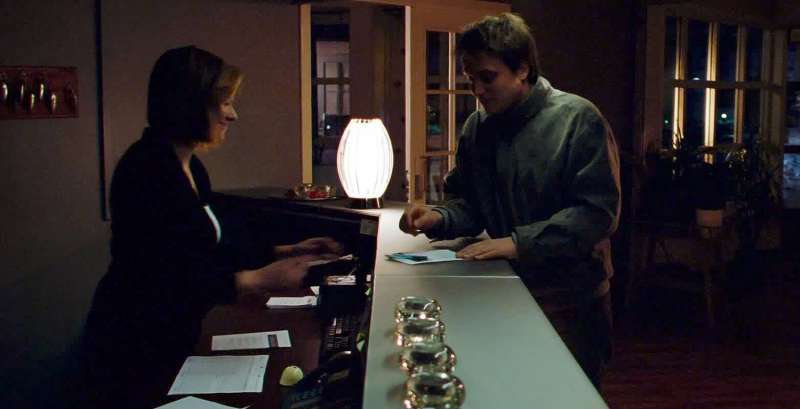