When a man is found murdered in the sports centre the police goes to his house to find his family butchered. Only his son survived the attack, but soon slips into coma. Inspector Joona Linna is desperate for any clues, so he asks the hypnosis expert for help to get through to the kid. The hypnotist himself has personal problems and has lost the license, so he is not keen to help. The situation changes when his son is kidnapped from the house and the messages left on the wall warn him not to pursue with the hipnosis of wounded kid.

Swedish mystery film based on a novel, but unfortunately loosely based and although it keeps the original elements the script has major logical problems or even holes in the plot. The idea, the atmosphere, the setting, the cast - they were all great, but the script failed in many parts of the story and the whole production is a huge let down. 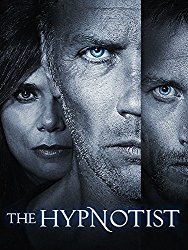 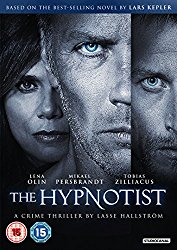 Creators of The Hypnotist


Cast of The Hypnotist