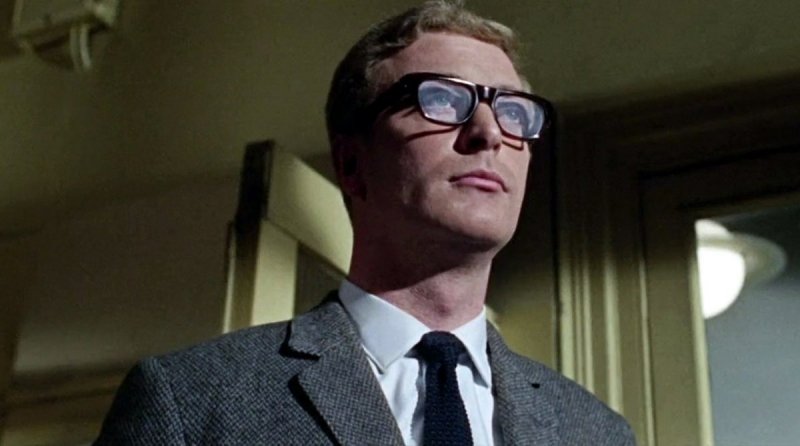 Agent Harry Palmer is reassigned to a counter espionage unit, lead by Major Dalby, when British scientist is kidnapped from a train and the agent that was protecting him is shot dead. The Dalby unit has little time to prove they are not incompetent otherwise they will be disbanded. Their first move is to find anyone that would have the resources and reasons to kidnap Radcliffe. One of their suspects is in French prison, so they concentrate on Eric Grantby, codenamed Bluejay. Palmer uses his connections in Scotland Yard to locate Grantby and approaches him to make a deal for release of the scientist. But here the things begin to get complicated...

First of the Harry Palmer movies, based on the novel by Len Deighton, that were in a way the competition for James Bond movies even though same producer was behind both series - Harry Saltzman. Harry Palmer stories were kept down-to-earth spy world stories, while James Bond films usually were spectacular fairy tales. The Ipcress File has very good plot that shows the world of espionage and counter espionage, where no one can be fully trusted. Great performances from main gast, complexed plot and mystery. 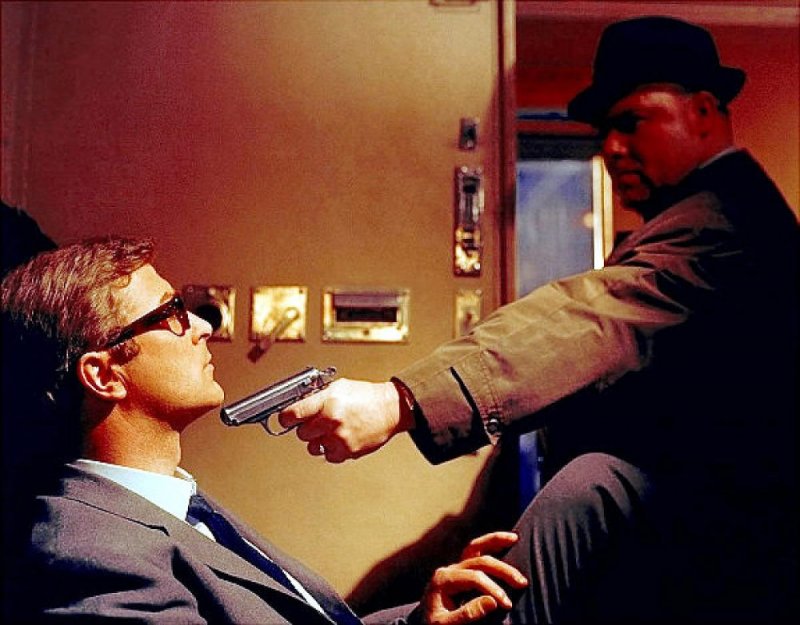 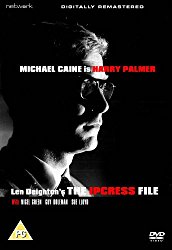 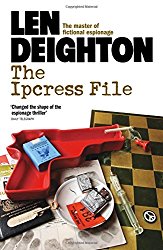 Creators of The Ipcress File


Cast of The Ipcress File 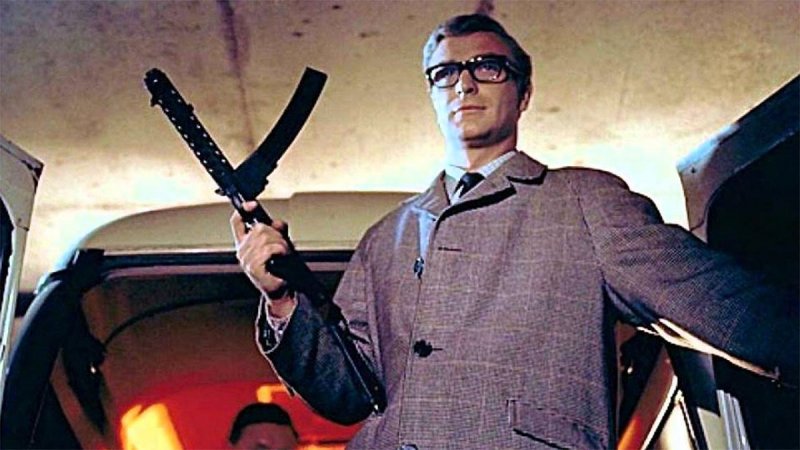 Acronym IPCRESS stands for Induction of Psychoneuroses by Conditioned Reflex under strESS.