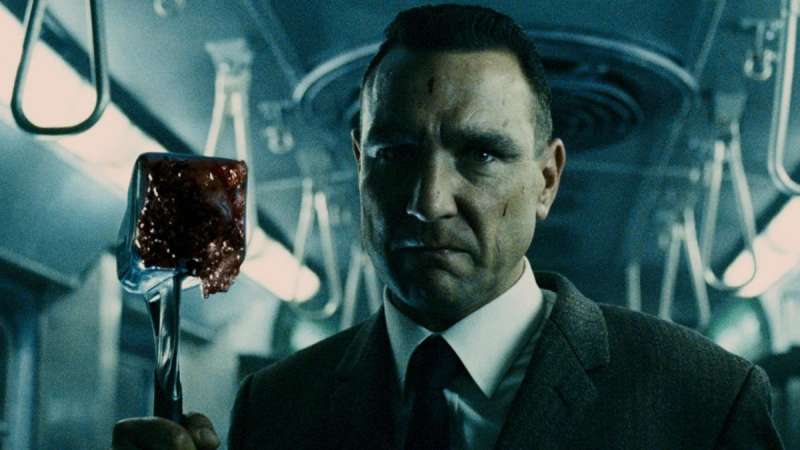 New York photographer Leo struggles to earn enough money on selling the photos of accidents to the gutter press, but his girlfriend Maya has a good news for him. He has a chance to meet influential art dealer Susan Hoff, who can be interested in his artistic photos of New York. She quickly brings him down to earth - she would be interested in his photos if he can come up with something more edgy. Leo sets out into the night and wanders around the streets of New York looking for something that would inspire him. While he follows group of teenagers into the subway station he is witness of them attacking a young woman. He takes few photographs and drags the attention of the teenagers so they would let the woman go. He shows them the surveillance camera that caught their every move, so the teenagers leave the station. Leo takes the photo of the woman while she gets on a subway train and he returns home. Next day he reads in the newspaper about the disappearance of that woman, so he goes to the police, but the detective that interviews him doesn’t seems to be interested. On his next trip into the dark streets of New York Leo notices a sinister looking man leaving subway station. On his hand he spots the signet-ring that was present on the photo he took the night woman vanished.

Horror with elements of mystery based on the short story by Clive Barker - New York photographer stumbles upon a serial killer, who seems to be responsible for people vanishing from the New York subway trains. While the premise was interesting the creators put emphasis on gore and conspiracy theory direction rather than mystery and more involving narration, which is a shame since the atmosphere was rather good and Vinny Jones as silent butcher was great. 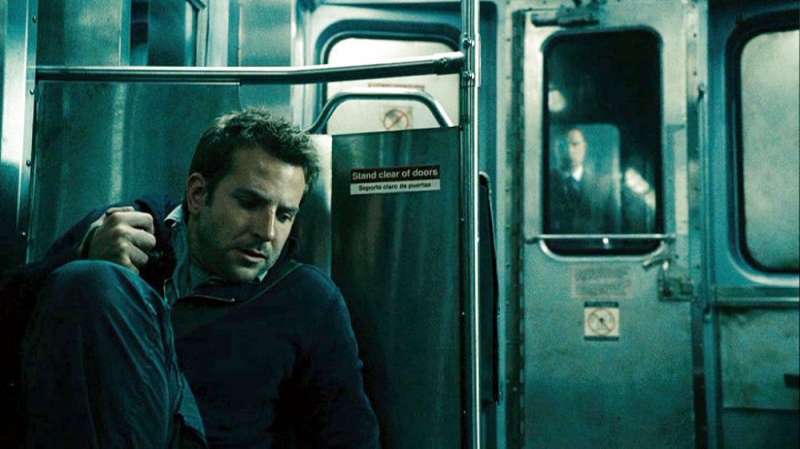 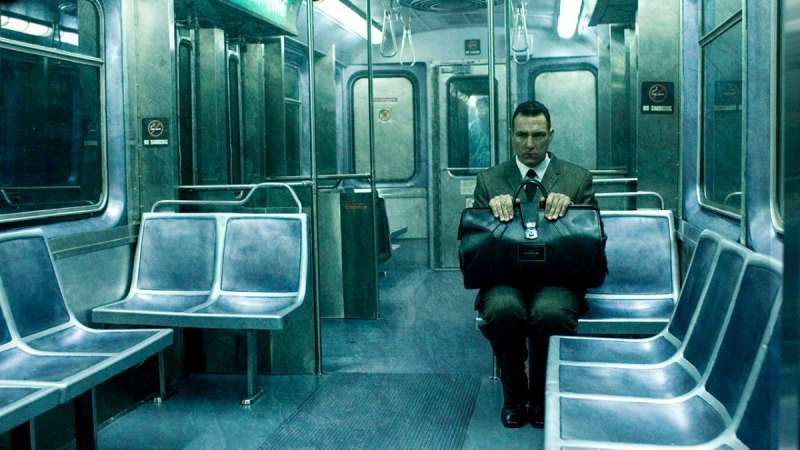 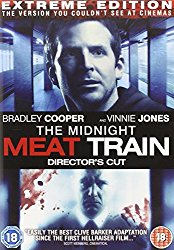 Creators of The Midnight Meat Train


Cast of The Midnight Meat Train 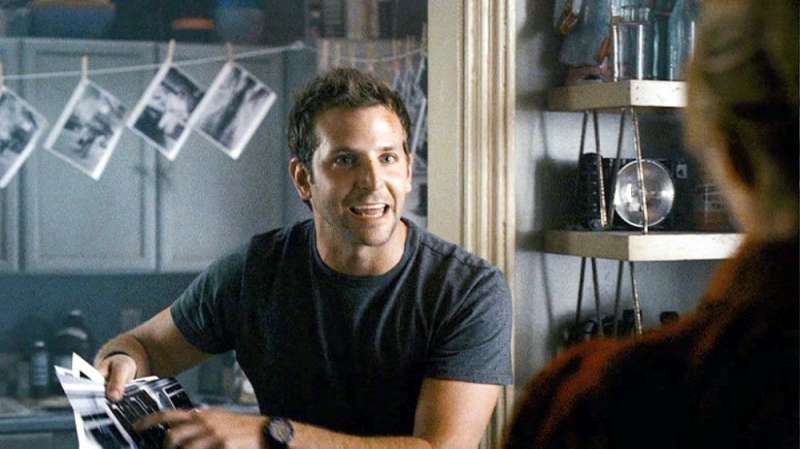 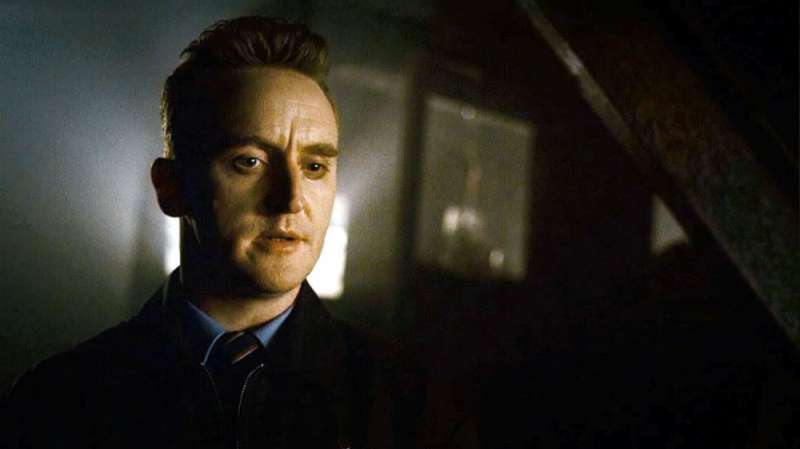 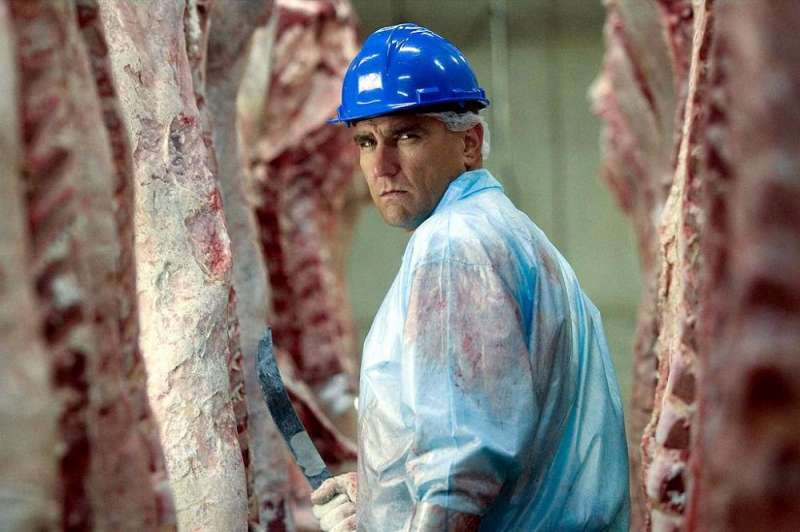 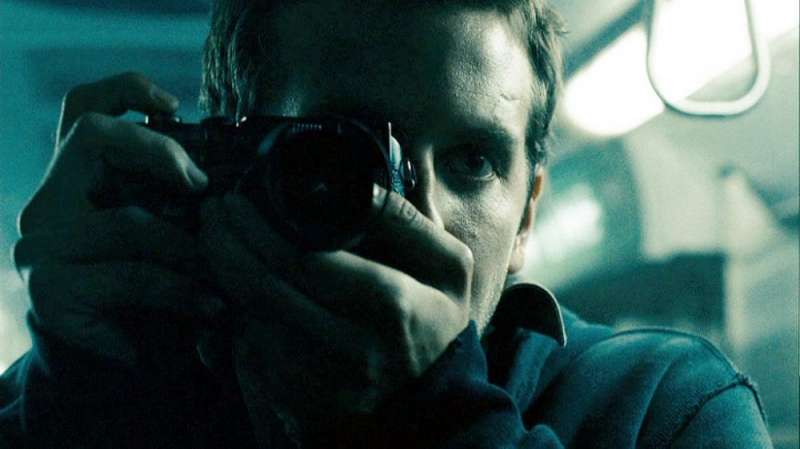 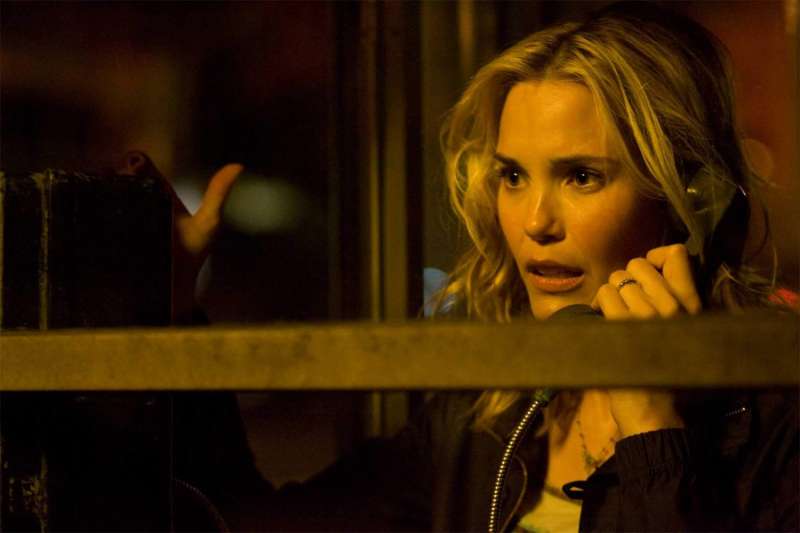