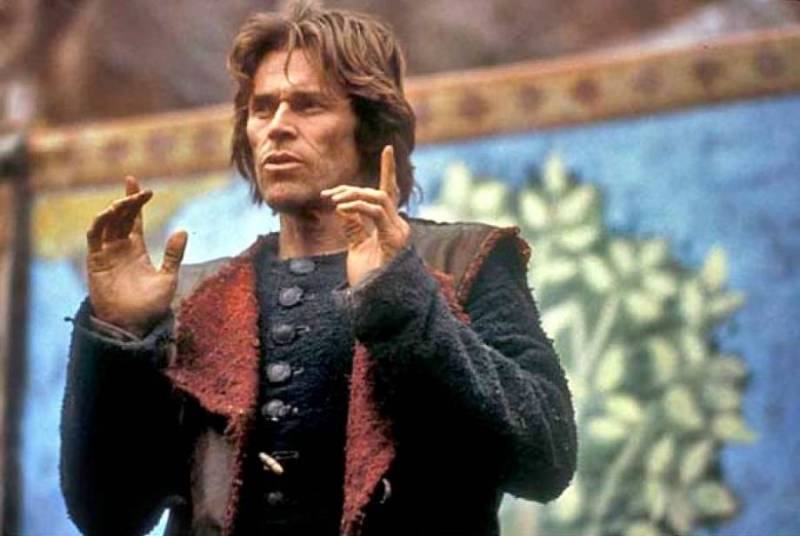 In 1380 England young priest Nicholas is forced to flee from his village after being found having sex with a married woman. During the night he stumbles upon a strange scene - few people wearing unusual dresses are killing a man. While detected Nicholas tries to run away from them, but he is caught and tied up. Soon he learns that what he saw wasnâ€™t a murder, but euthanasia and those people are dressed strangely, because they are actors. Nicholas wants to join the troupe to replace the dead member, but they are reluctant to accept him. He travels with them to the nearest town, where collapsed bridge blocks their way. With no money to bury the dead friend and no money to fix the axel in their cart they decide to stage a play in the town to raise some money. Joined by Nicholas they perform a biblical play, but the attendance was poor, so they have to come up with some other plan. The town lives right now on a different story - a young boy carrying purse full of money was attacked in the woods and later found dead. Benedictine Monk Simon Damian accused young woman of seducing the boy and stealing the money that were later found under her bed. The troupe leader Martin decides to put up play based on that story, but while they gather the information among locals the story seems to be changing.

British historical mystery movie set after the Black Death has killed about half of the Europe population and the survivors were left in a world in which death was simply part of the everyday life. One of the themes of the movie is switch of the medieval theatre from biblical stories to other sources of material. The plot is interesting and involving, cast full of talented actors did well, but the script is a bit too simple as well as the characters are a bit to single-dimensional. But overall it is quite good piece of mystery set in medieval times. 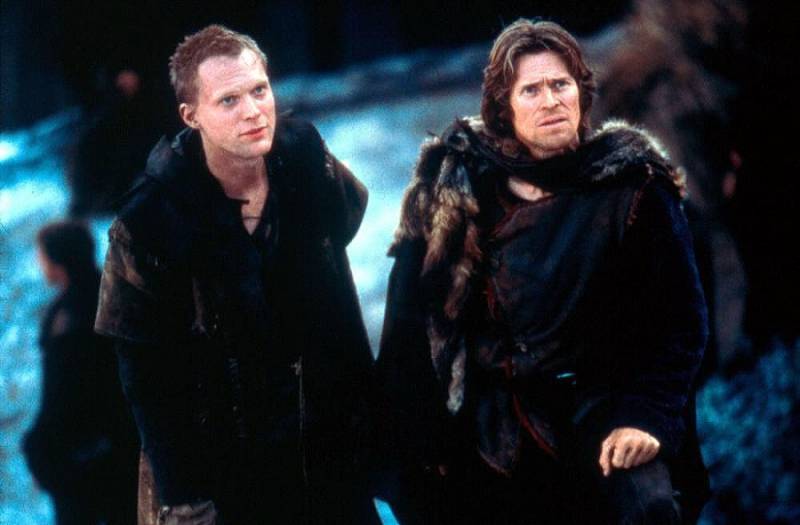 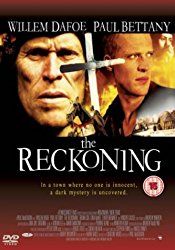 Creators of The Reckoning


Cast of The Reckoning 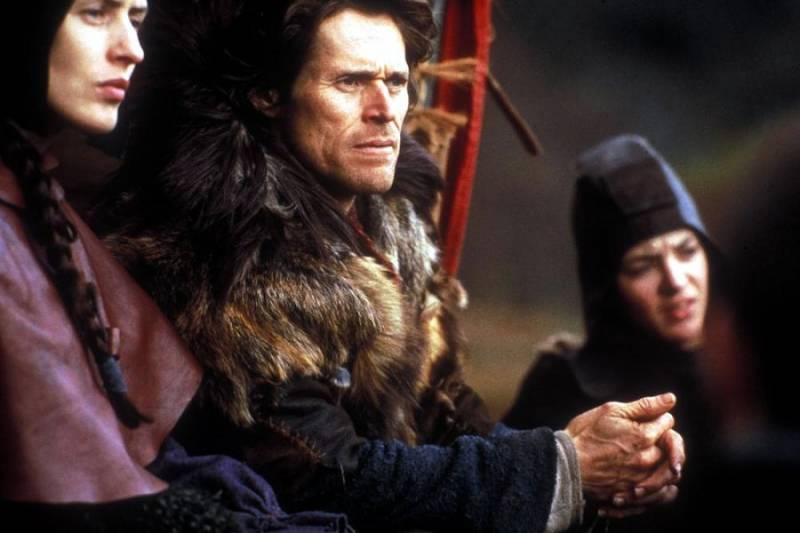 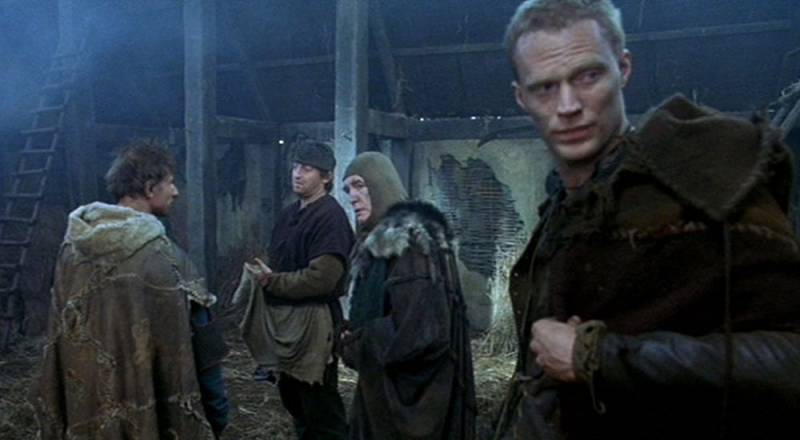