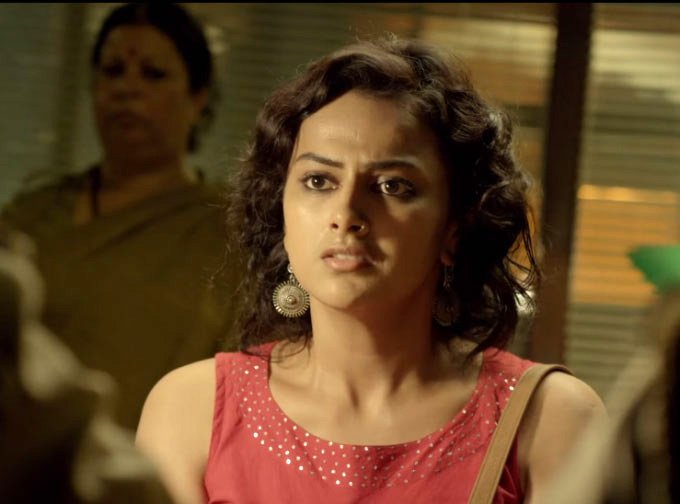 Rachana is an intern with The Indian Express newspaper. She follows a story about Bangalore flyover, where accidents are taking place, all of them caused by drivers who, in order to avoid traffic, remove small blocks that are separating lanes, make a quick U turn and do not place the blocks back in their place. To get stories from the other side she pays a homeless man, who usually seats close to the place where accidents take place, he writes down registration numbers of those who violate the law. With this list Rachana asks a favor from someone within traffic department and receives the addresses of the culprits. She plans to visit those people at home and interview them, but while she visits first address the man she is looking for is away, so Rachana plans to return there later. At the same time she tries to attract attention of handsome crime reporter Aditya working in the Express. In the evening police arrives to Rachana’s home to arrest her. As she is told the man she was trying to contact during the day was found dead, probably committed suicide, so police wants to interrogate her. Despite the doubts of his superiors sub-inspector Nayak believes Rachana that she was there to interview the man, but soon she makes a surprising discover - all of the people she had on the list from homeless man actually committed suicide recently.

Indian mystery film that shows a story on a verge of detective work and supernatural mysteries that is perhaps not a blockbuster level of entertainment, but still not bad. In some parts the story lacks pace, there are elements that did not really work, but overall it is decent production with rather original narration and decent elements of mystery. 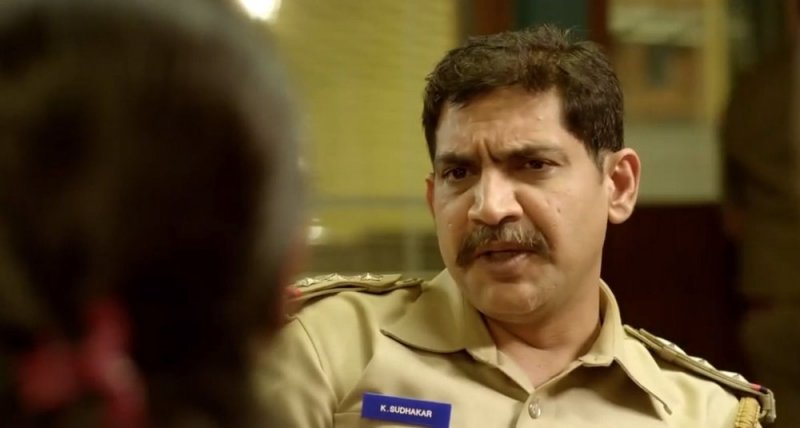 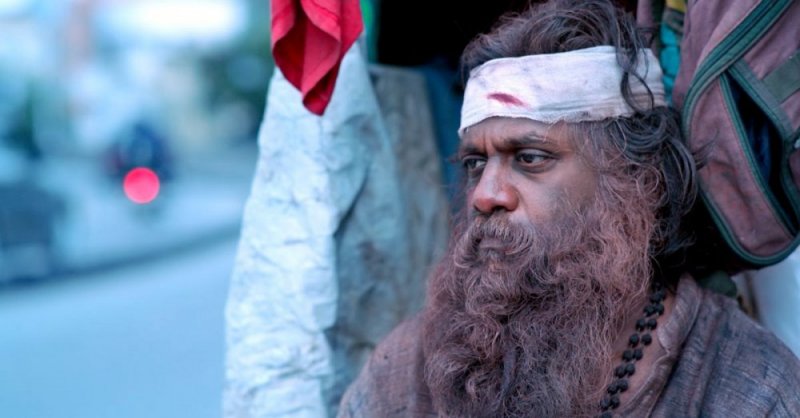 Creators of U Turn


Cast of U Turn 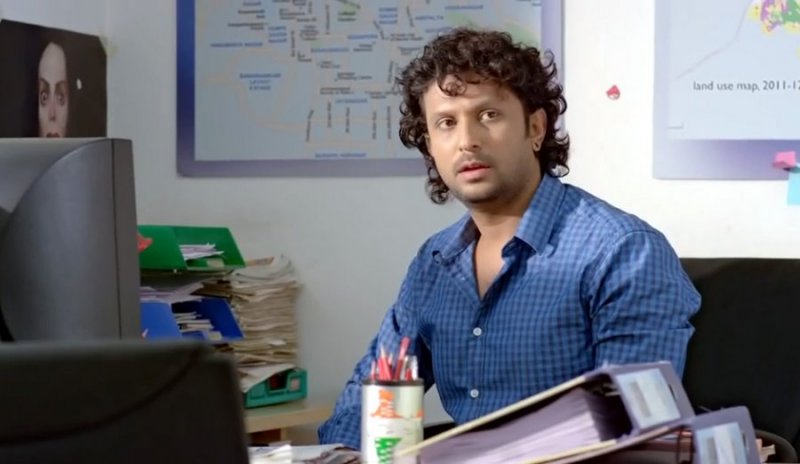 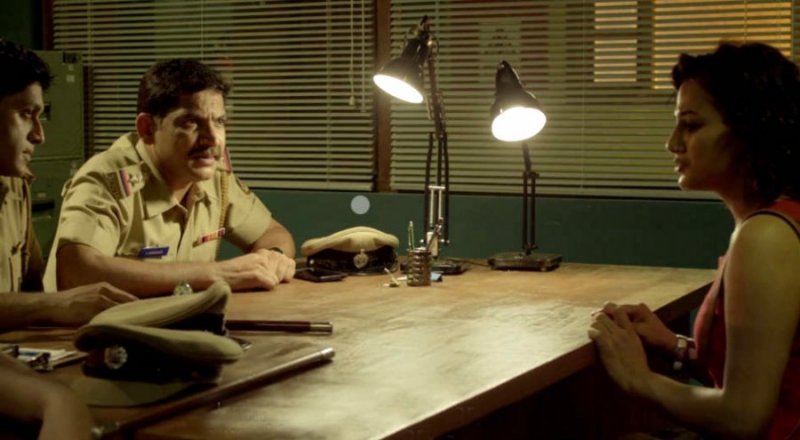