Newly appointed head of criminal department in Whitechapel has to face what he couldn’t have forseen - an investigation in case of copycat killer, who wants to relieve the crimes of Jack the Ripper in the modern London. Atypical team of ambitious young officer, veteran sergeant and a ripperologist has to combine their skills to stop the killer.

British mini-series with interesting idea - how would modern police cope with crimes of Jack the Ripper using today technology and today knowledge. Very good entertainment that will keep you involved for whole 3 hours. 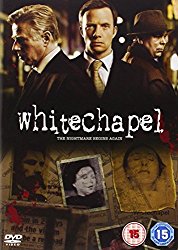 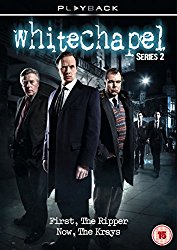 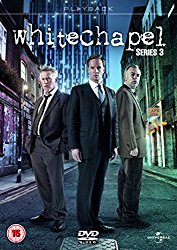 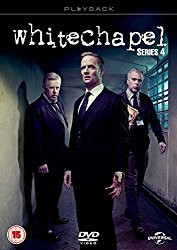