In 1968 starts the story of Zodiac Killer that will grip the San Francisco area in fear for several years. Unknown assailant kills young people in lover’s lanes and drags police in strange cat and mouse game by sending coded messages to newspapers. Cartoonist in one of those newspapers becomes obsessed with the investigation trying to figure out the identity of the killer.

Despite several factual errors it is one of the best crime stories based on real events - it is gripping, well casted, well acted and above all kept real. Definately not to be missed! 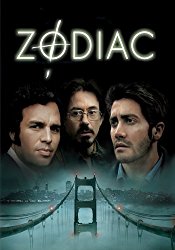 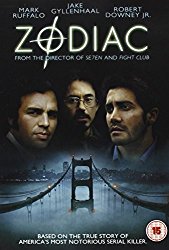