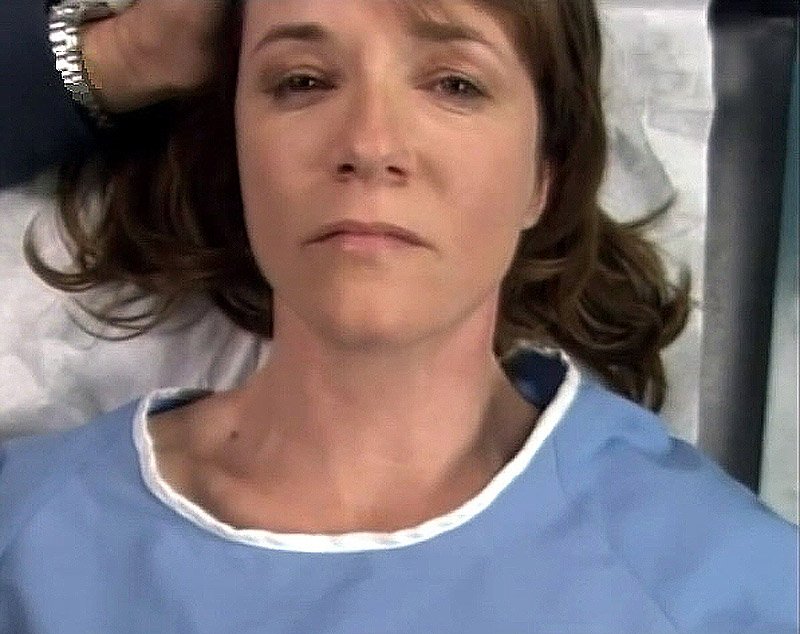 In 1989 Debbie Smith, a typical housewife from suburban Williamsburg, Virginia, was attacked near her house. A masked man dragged her into the nearby forest and raped her. She managed to return home and call the police. She was taken to the hospital, where samples of semen and blood were taken from her body. Her husband, local policeman, is shocked and even though he is experienced officer he feels helpless when his wife is the victim of the crime. He tries to find the attacker, but there are no leads. That incident changes life of the whole family - Debbie constantly feels frightened, she hardly ever leaves the house, the family seems to be falling apart since she can’t find the way to let go and her husband can’t find the way to help her. But the trauma did not changed one thing - Debbie is determined to find the man, who did this to her.

The film is based on a real events that were a breakthrough in American Law. It start the law known as Debbie Smith Act, which was pressing the police and other authorities to make larger use of the DNA testing when investigating rape cases. The Debbie Smith case was one of the first in which DNA testing method helped to find the rapist, but it took years. 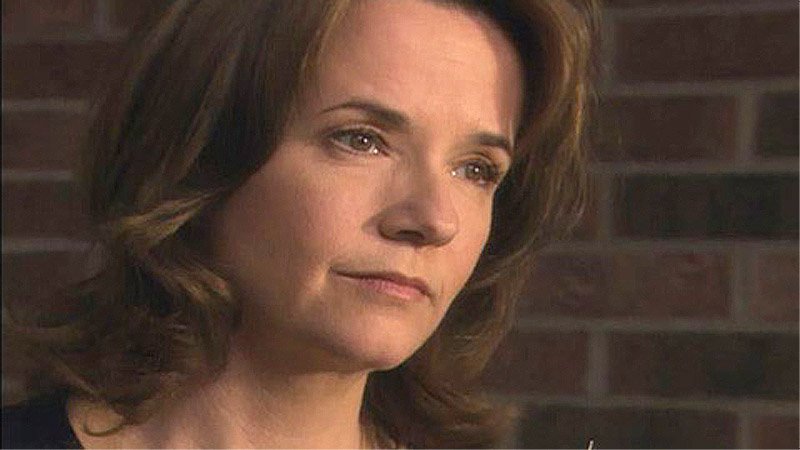 Creators of A Life Interrupted


Cast of A Life Interrupted 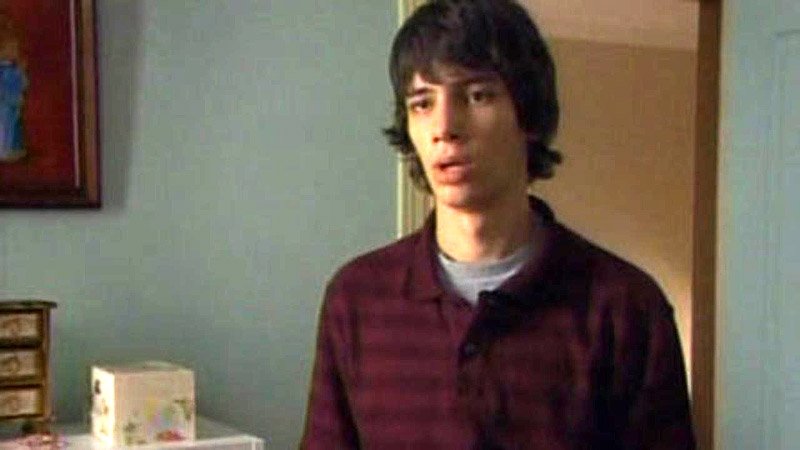 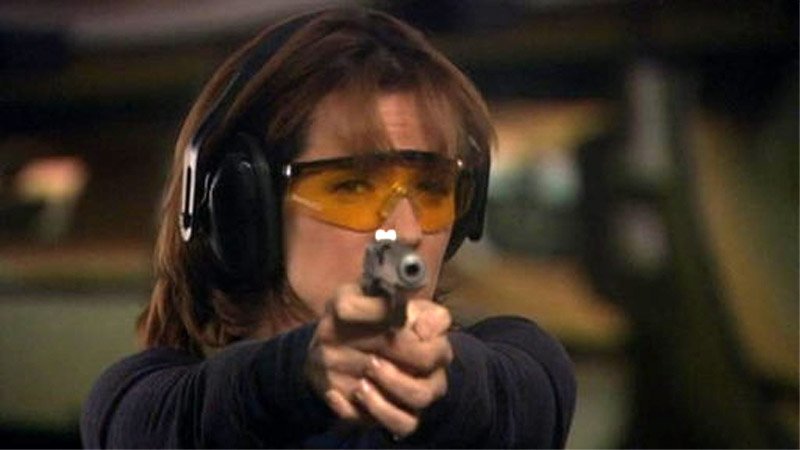 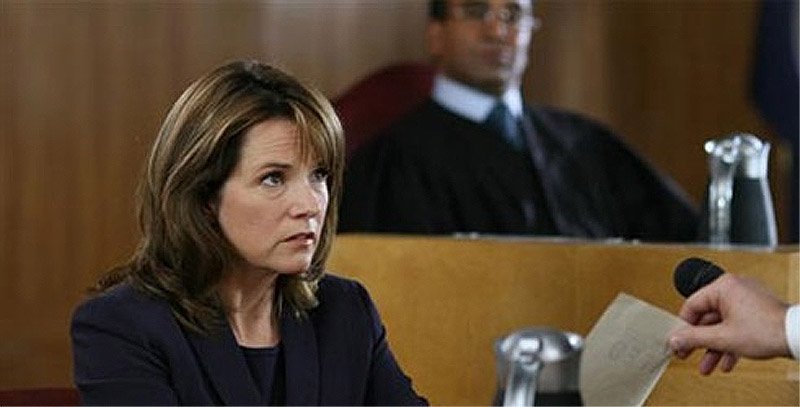 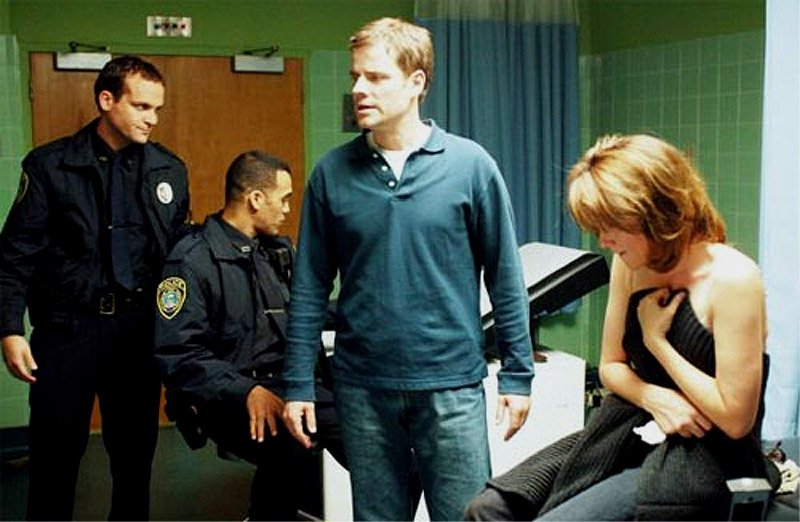 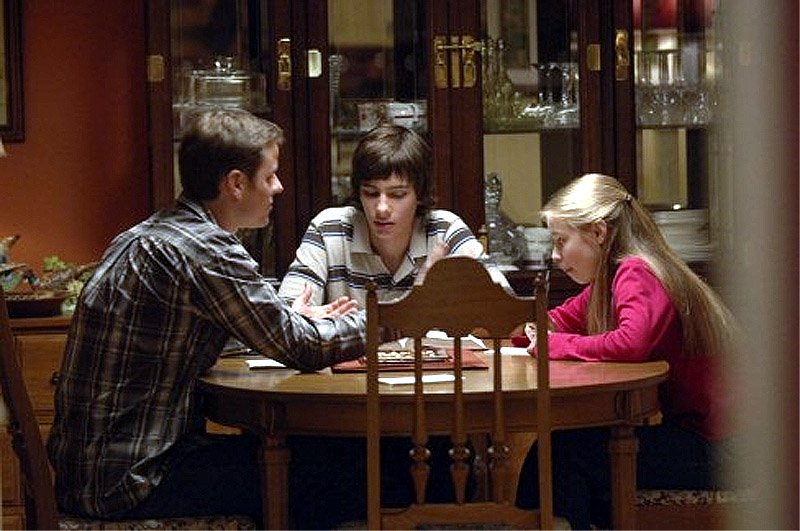