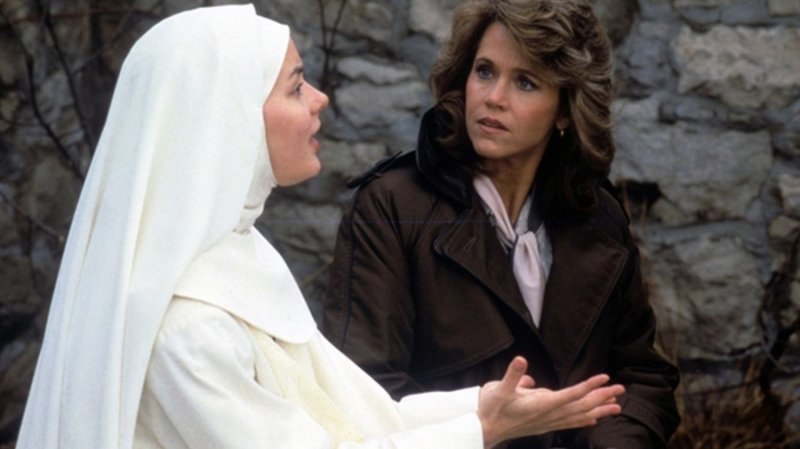 Dr. Martha Livingston, clinical psychiatrist, is appointed to investigate the case of young novice in a convent near Montreal, Sister Agnes. Agnes is suspected of killing the baby that she gave birth while being in the convent. Dr. Livingston finds her very naive and innocent - the girl can’t even remember being pregnant or giving birth, not to mention that she does not seem to understand how babies are conceived. While trying to determine what exactly happened in the convent Dr. Livingston begins to unveil mysteries that surround Agnes.

Movie based on the stage play presents the clash between down-to-earth psychiatrist and the naive novice that believes the baby was result of virgin conception - science and reason against religion and believes. The plot starts many interesting elements, but at the end some of them are left without proper explanation. 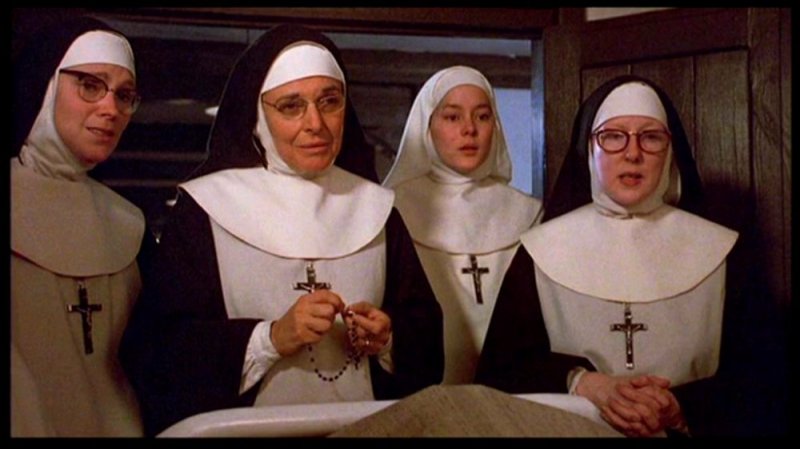 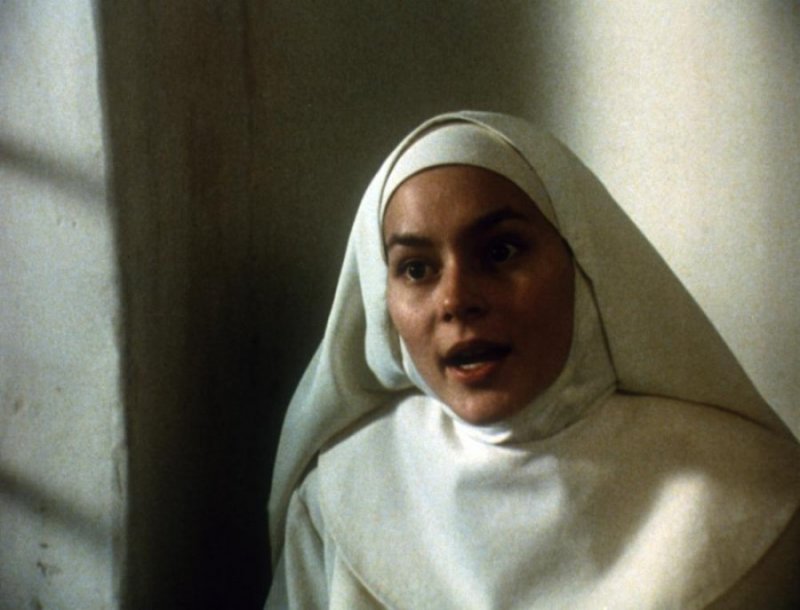 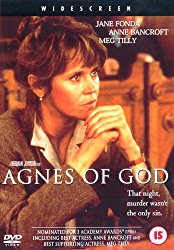 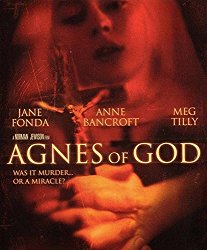 Creators of Agnes of God


Cast of Agnes of God 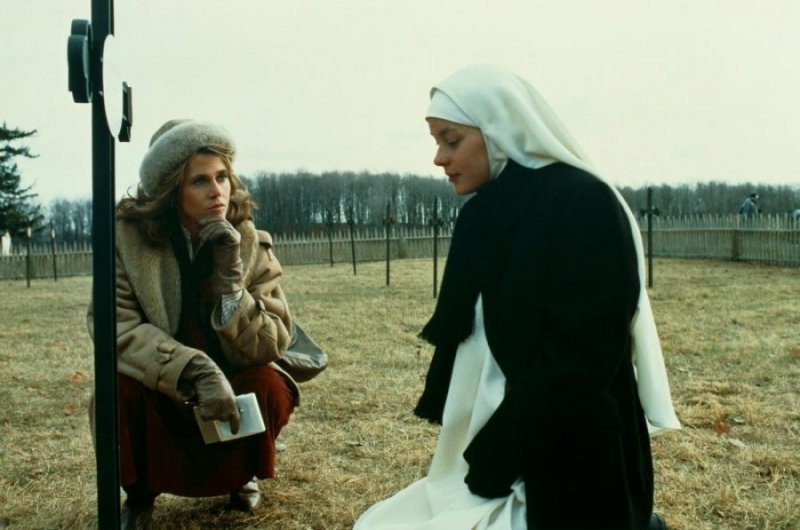 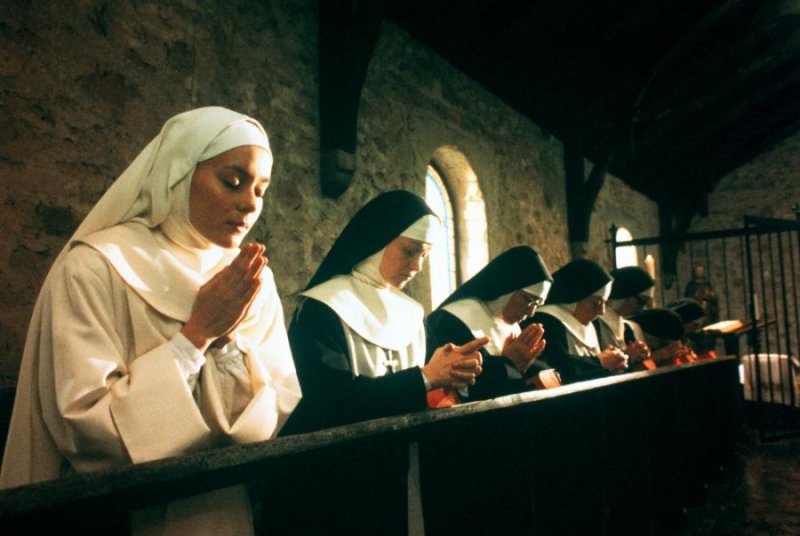 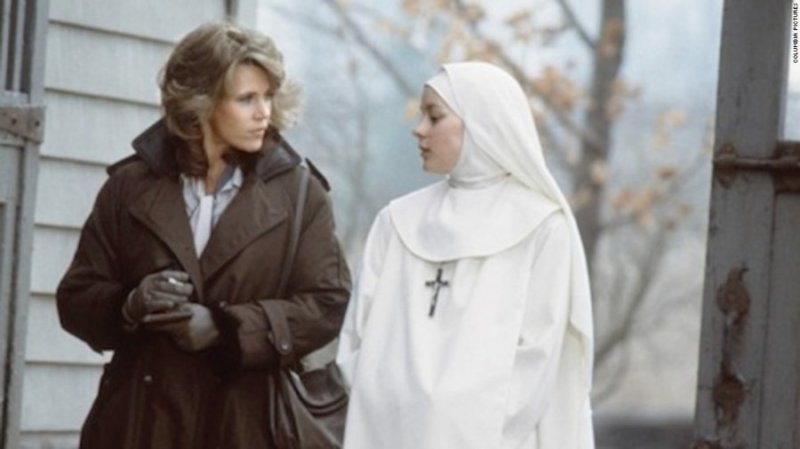 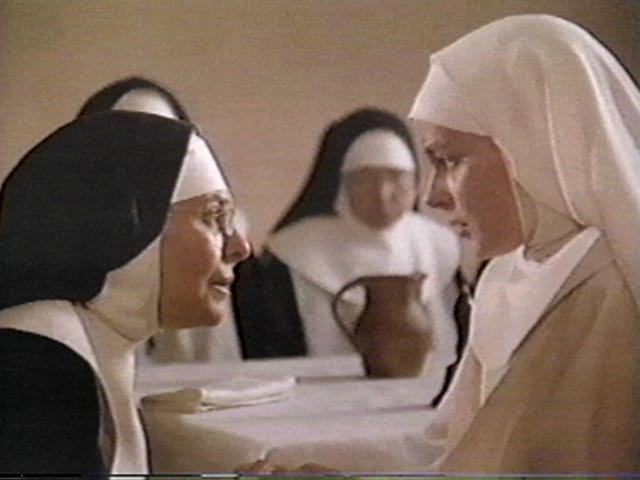 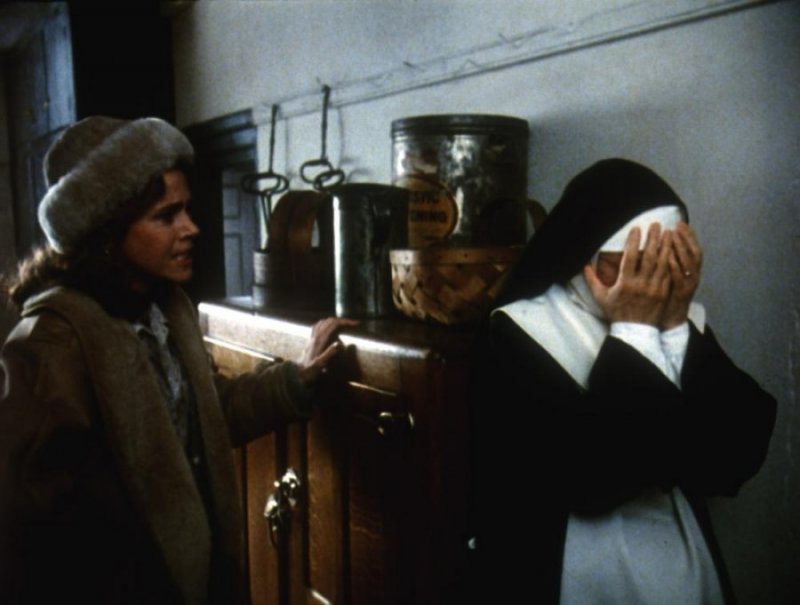 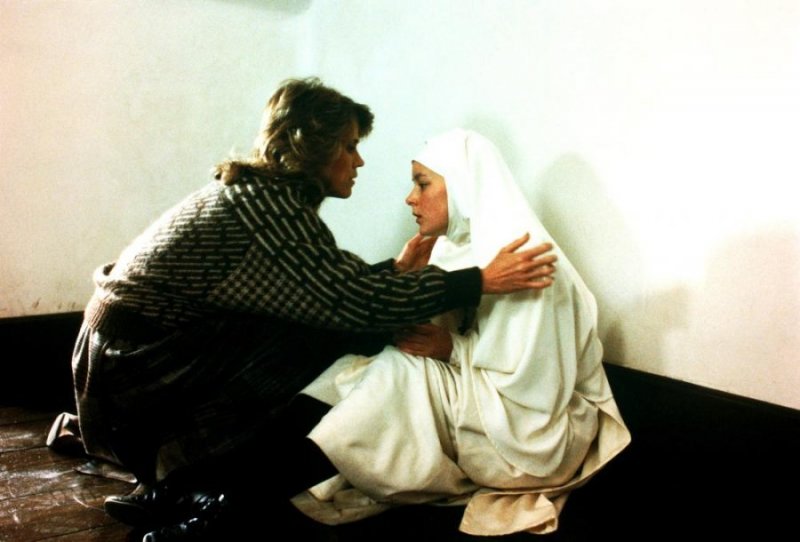 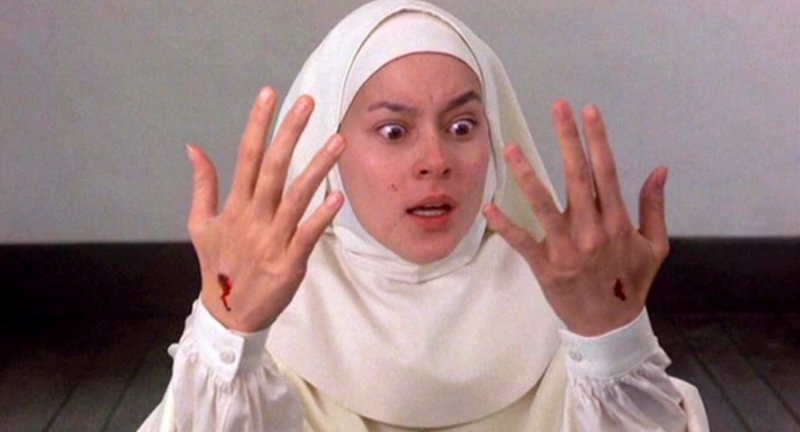