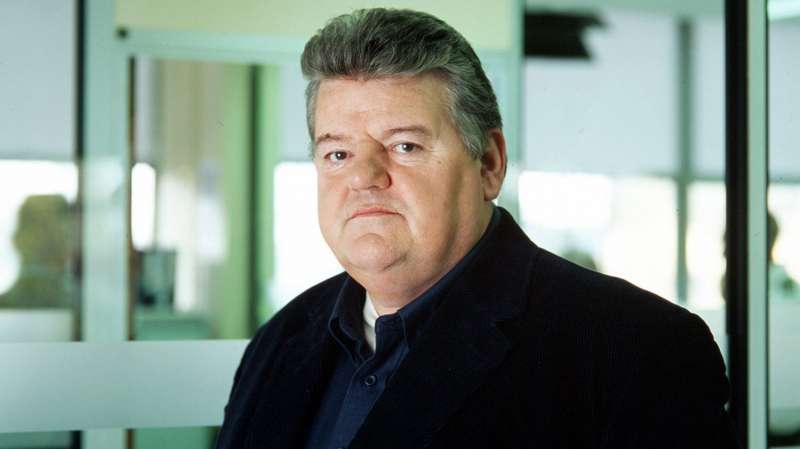 Dr Edward "Fitz" Fitzgerald isn’t typical psychologist - he drinks too much, smokes too much, his marriage is almost in ruins because of his gambling addiction. But his special skill as psychologist becomes useful for the Manchester Police when they stumble upon particularly tricky cases. Fitz is able to get into the criminal mind and find the reason behind his actions.

Absolutely brilliant series with great cast, astonishingly good main plots and quite entertaining supporting plots. In some way it is similar to Columbo series, where the crime and the culprit is often shown at the beginning of the episode, but the difference is that Columbo was trying to figure out how did they get away with the crime while Fitz concentrates on why did they commit the crime in the first place. And surprisingly it is equally exciting and involving as Columbo. Also the episodes were linked with story arch beside the cases they were solving and to put it in a nutshell it’s one of those shows that you just can’t stop watching in the middle. 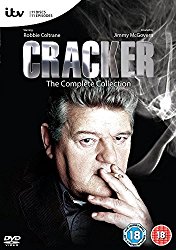