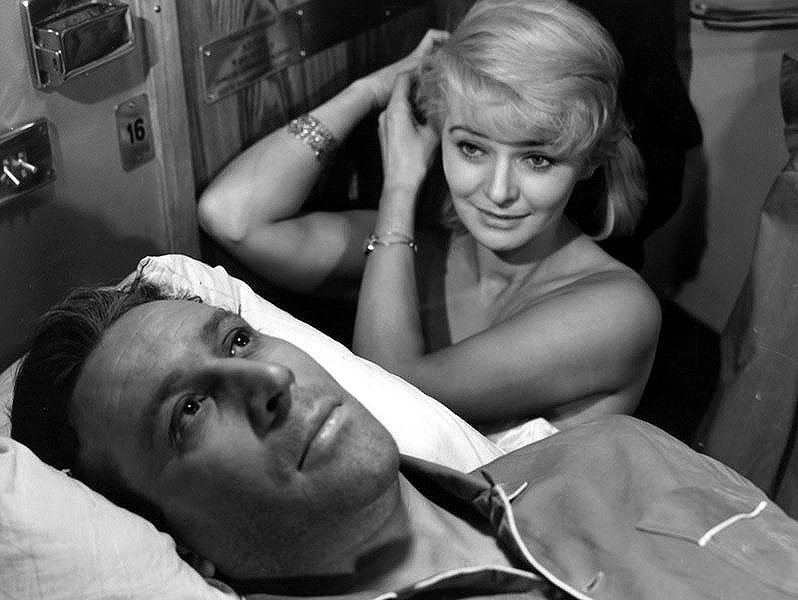 A train heading for the sea is about to leave the station and crowd of passengers is trying to get in. One of them, nervous looking man, says he forgot his ticket and is willing to pay again. What is more he convinces the conductress that he will gladly pay for the whole compartment just to be alone. A young woman tries to board the train holding a ticket that is assigned for a male passenger, she explains that she bought it from some man just few minutes ago. The conductress assigns the man to an compartment section of the car and he pays extra to be alone, but when he enters his compartment inside he finds Marta, the woman with invalid ticket, and she refuses to leave. Tired of the argument he agrees to share the section with her as long as he finally can have some peace. The train leaves Lodz, but the atmosphere aboard is tense - the gossip of a murder that took place back in Lodz circulates among the passengers. Apparently a man murdered his wife and the police is on his trail and people begin to speculate if he could be aboard that very train. A young man harasses Marta, some of the passengers behave strangely, the nervous man acts even more nervously and the atmosphere erupts when police arrives.

Psychological drama that takes place aboard a night train, where the gossip about a murder and husband on the run set up a tensed and mysterious atmosphere aboard. It isn‚Äôt typical crime story, but through great performances from the cast and with involving story it is one of the mystery movies that can be watched again and again. 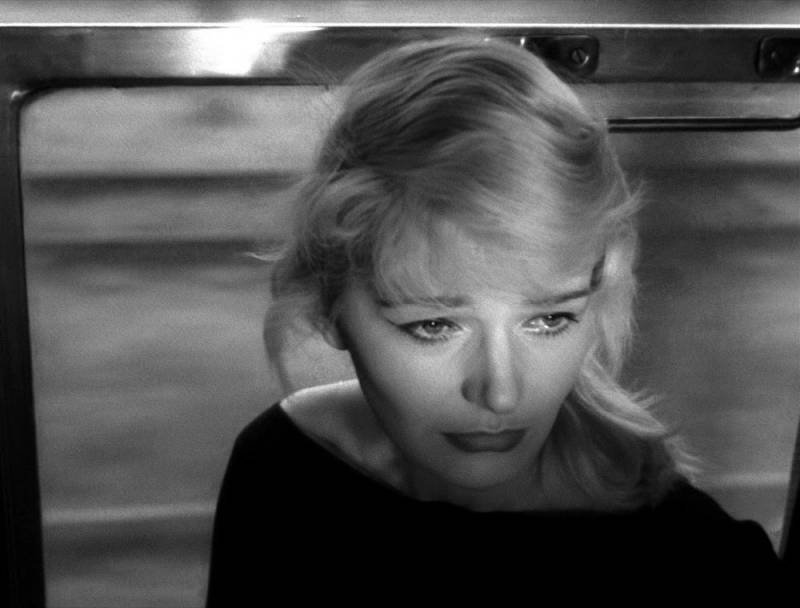 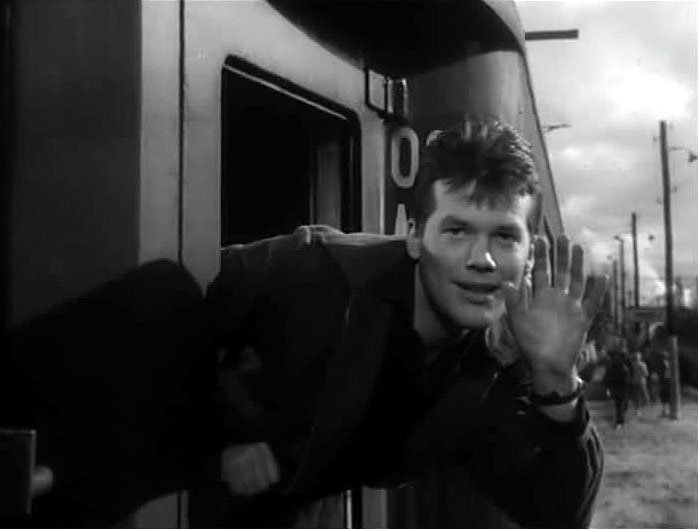 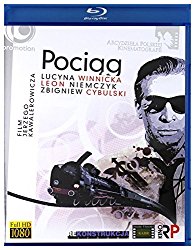 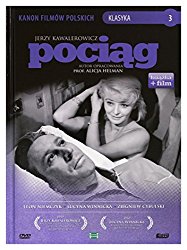 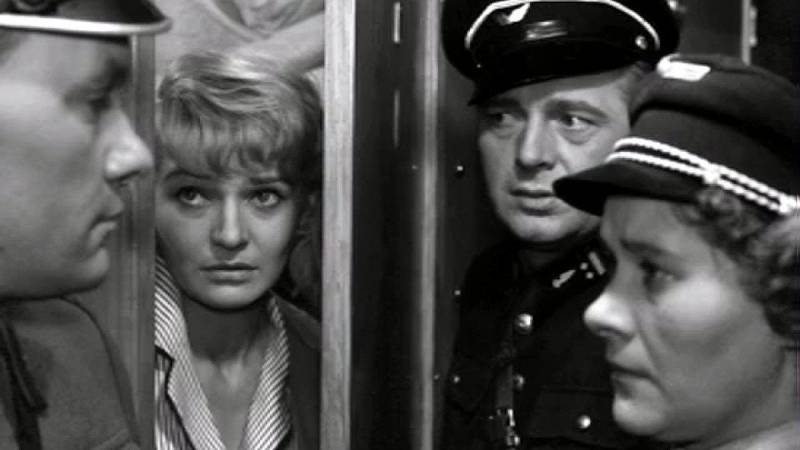 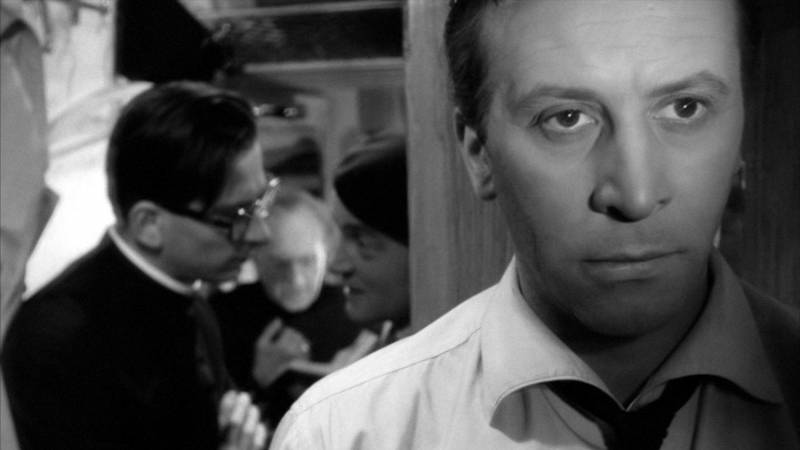 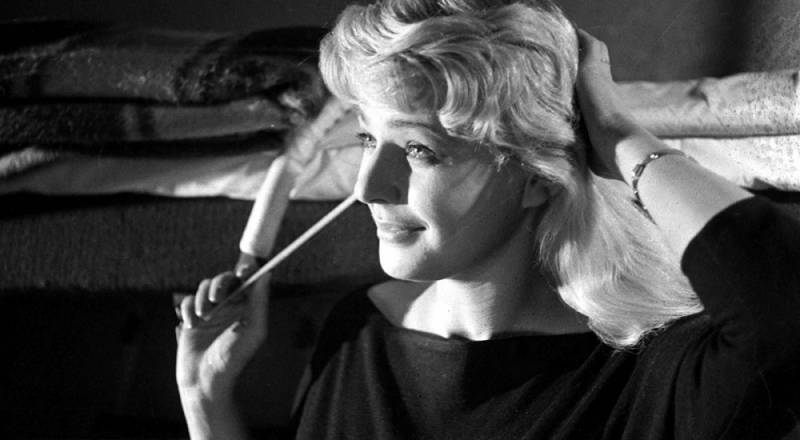 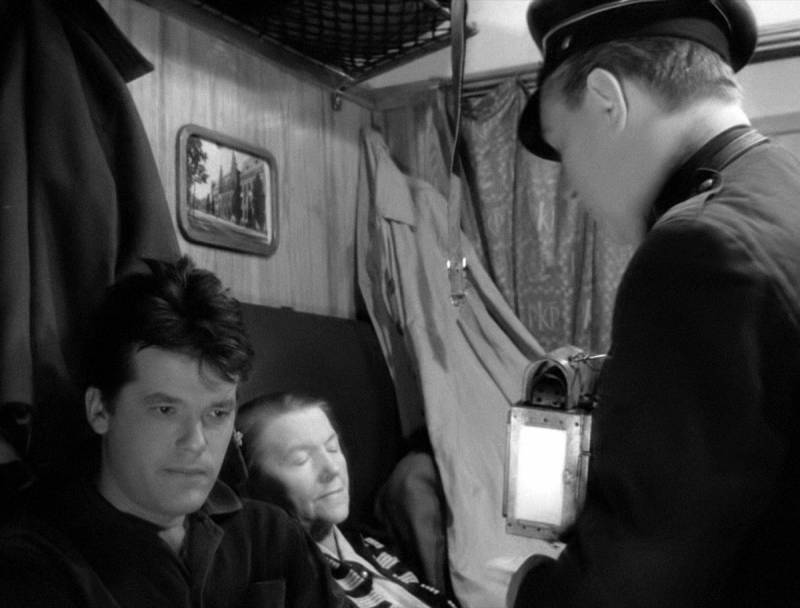 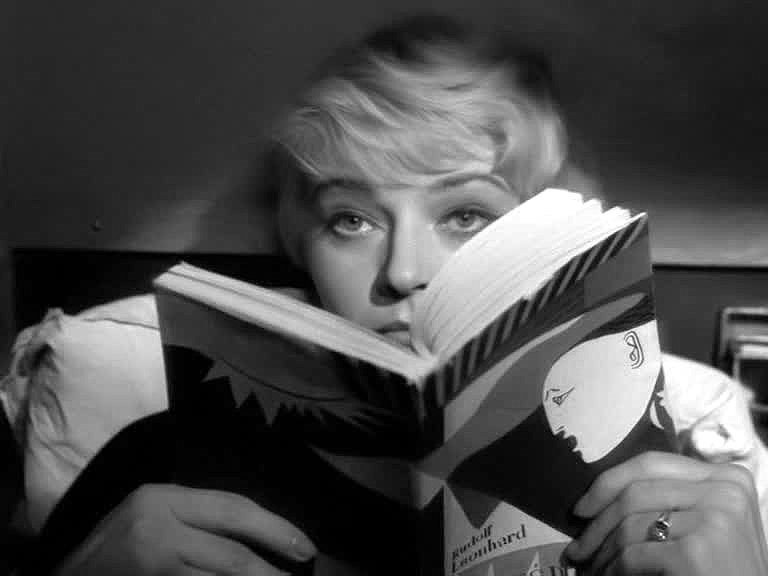 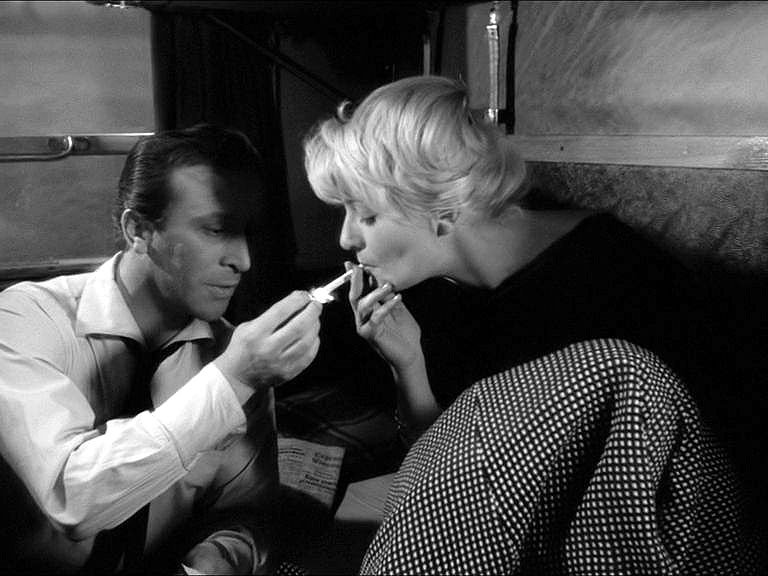 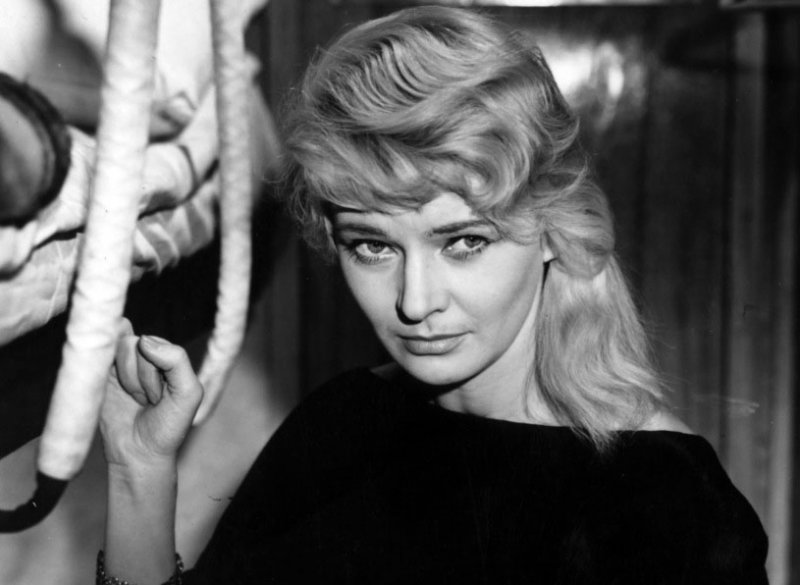