Advertising executive Roger Thornhill is kidnapped by two people he has never met before. They are taking him to a Long Island estate owned by Lester Townsend, where he is interrogated by another man. When this gives no results Thornhill is forced to drink bourbonand put behind the wheel of the car. He manages to avoid being killed in car accident, but is stopped by the police and arrested for DUI. He tries to explain everything and hopes police will catch the men that kidnapped him, but he can’t prove anything that happened to him last night.

Classic Alfred Hitchcock thriller that is rollercoaster of incidents that are making it hard to grasp what is behind. Great cast, superbly directed and full of scenes that are still remembered as icons of the genre. 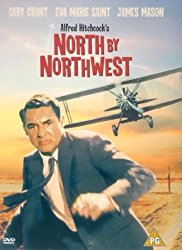 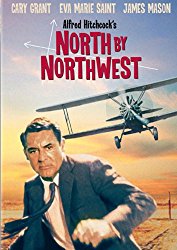 Creators of North by Northwest


Cast of North by Northwest