Another tranquil weekend in small American town is torn apart by news that two young girls have disappeared. They returned home to get the whistle, but were never reached the house. On that day the old camper was seen standing on the street where they have disappeared. The police quickly begins the search for the girls and the camper. In pouring rain Detective Loki have found the car parked near the gas station with a man inside, but during the arrest he tries to escape and drives into trees. When he is taken to police station it turns out that he is retarded and CSI team canā€™t find any traces of the girls inside the camper. Keller Dover, father of one of the girls, is putting pressure on detective to do something more. Loki decides to check on the sexual offenders in the area and by accident discovers a body of a man. The body is found in the cellar of the house owned by a priest, it seems that the victim was gagged, tied to a chair and left to die. When the priest sobers up he tells Loki that the man in the cellar has confessed to him that he kidnapped 16 children using his camper and killed them. This sounds like a solid lead for detective Loki, but the man is dead for a long time.

Interesting crime mystery movie focusing on the impact of abduction of two young girls on the families and the policemen. With each piece of the riddle detective Loki unfolds he stumbles on another one. The plot has some weak points, but overall it is well written and very well filmed mystery movie. 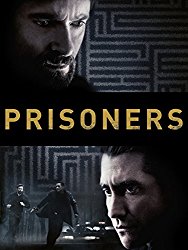 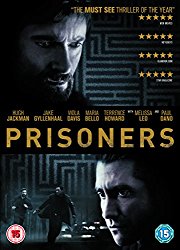