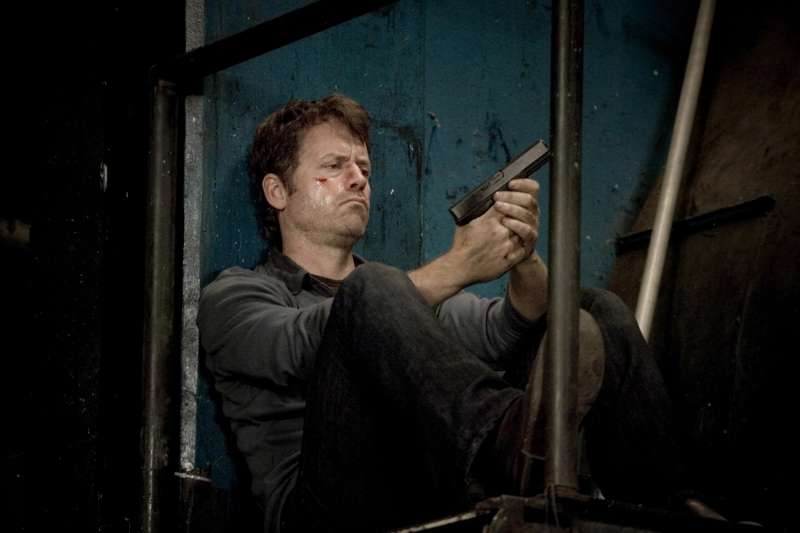 Five men wake up in a locked-down warehouse in secluded area with no memory of who they are and what happened to them. One of them is tied to a chair, one is handcuffed and looks like he was shot, the three look like they were in a fight. There are bars and security glass in all of the windows and electronic lock in the doors. All they can see around through the windows look like a desert. When phone rings one of them picks it up and tries not to let the caller know that he has no clue who he is and what they actually talk about. The only thing he gained from this conversation is that there is a gun someone left in a drawer. They also find a newspaper in the washing room, one of the articles leads them to a clue what event might have brought them here - kidnapping of a rich businessman, but the problem is they still have no idea which one of them could be kidnapped and which are the criminals.

Unknown, despite clearly being made on low budget, uses quite interesting premise of people stuck in a place with no recollection who they are and what they do here (similar to f.e. Cube), but since initially they do not remember anything from their past the story is full of twists and interesting changes that are taking place within the group since no one knows who can he actually trust and what was his part in the plot. It might not be the greatest film ever made, but it is good enough to keep viewers entertained for hour and a half. 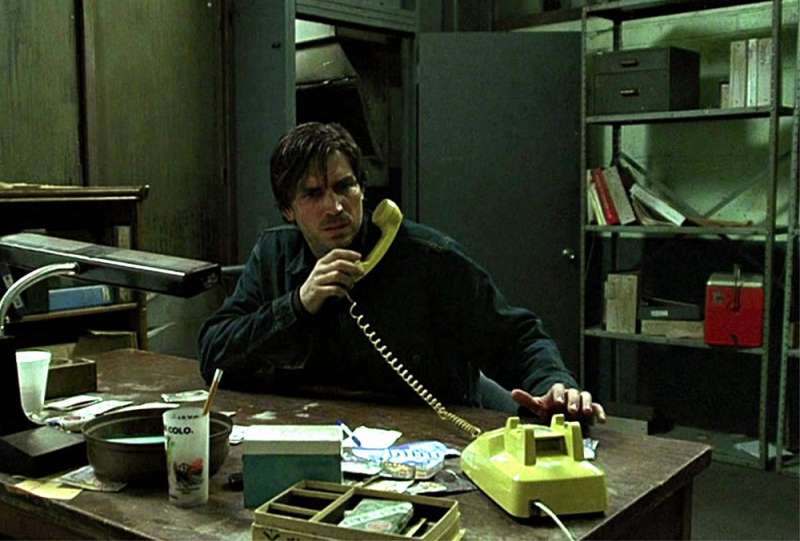 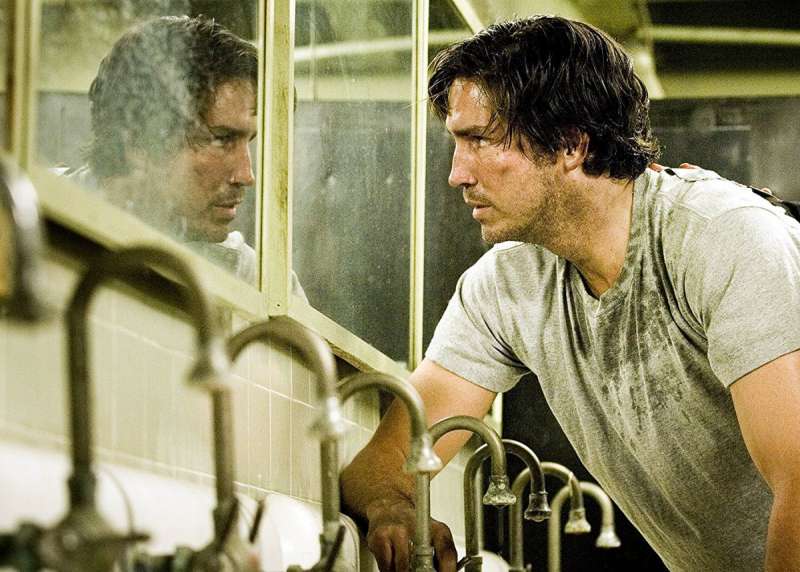 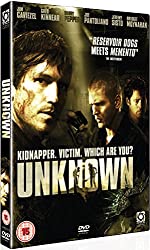 Jean Jacket: I’m not a criminal.
Rancher Shirt: Stop acting like one, then.