When third victim of a serial killer is found, again young woman, illegal immigrant from Turkey with badly cut face and parts of the body young detective Nerteaux has to seek the help of unortodox Schiffer, who has good connections in the isolated world of Turkish immigrants. At the same time, during the medical tests, young woman Anna Heymes has problems with her memory - from the line of photos she can recognize famous politicians, musicians, but the only one she has problems with is the photo of her husband. Soon she begin to suspect that her husband isnā€™t who she thinks he is or... that she herself is someone else.

Film based on a novel from Jean-Christophe GrangĆ©, author of The Crimson Rivers, again is mixture of unusual police investigation story and seemingly supernatural elements. The unlikely duo of detectives running after people behind series of murders while young woman canā€™t figure out what is going on around her. Sounds like a good material for great mystery movie, but unfortunately the final product is rather mediocre. Parts of the plot worked well, but other failed completely.

Watch Empire of the Wolves 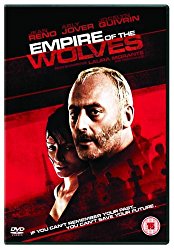 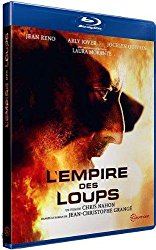 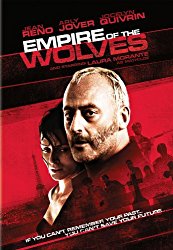 Creators of Empire of the Wolves


Cast of Empire of the Wolves